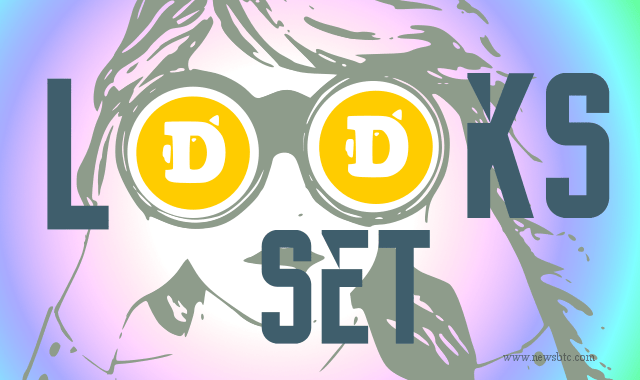 A pullback in Dogecoin is hard to consider as a reversal sign, as most technical indicators are still favoring buyers and more upsides.

There is a crucial breakout pattern formed on the hourly chart of Dogecoin, as there is a contracting triangle shaped, and waiting for a catalyst for the next move. As of writing, prices are around the triangle resistance trend line and buyers are trying hard to take prices above the same. There are a few positives sign for bulls, out of which the most important one is the fact the Dogecoin is placed well above the 100 hourly simple moving average.

If buyers manage to take prices higher, then a move towards the last swing high of 51.7 Satoshis is possible. Any further gains could take Dogecoin towards 54.0 Satoshis.

The hourly MACD is changing the slope and trying to settle in the bullish zone, which might act as a catalyst for more upsides in the short term. One more important point to note is that the RSI has moved above the 50 level. So, it looks like buyers are setting up for a break and if they succeed more gains are possible.

If prices move lower from the current levels, then the lower band of Bollinger bands might come into play, which is sitting around the triangle support trend line. Dogecoin needs momentum, and if it gets one, it might trade sharply higher moving ahead.

Overall, as long as prices do not pierce the triangle support, it might head higher.

Tags: Buyers looking for a breakDogecoindogecoin technical analysistriangle pattern
TweetShare
BitStarz Player Lands $2,459,124 Record Win! Could you be next big winner? Win up to $1,000,000 in One Spin at CryptoSlots