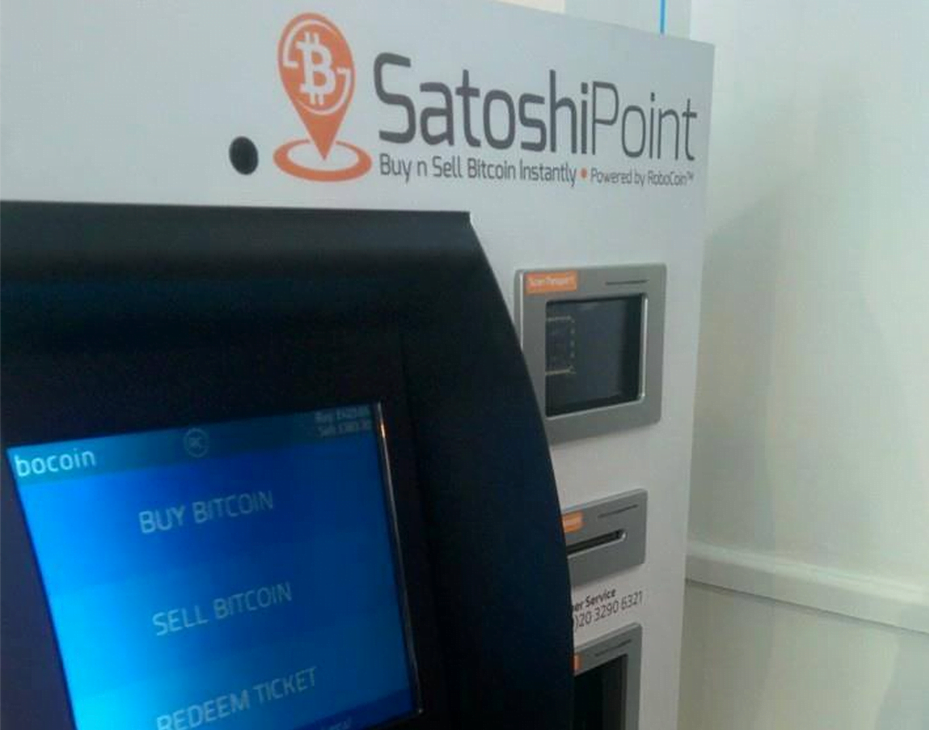 SatoshiPoint is one of the leading companies in the UK operating Bitcoin ATMs in several locations throughout the country. SatoshiPoint Bitcoin ATMs were designed to offer the best user experience and allow users to easily buy and sell Bitcoin at almost zero or low processing costs.

The company recently re-launched under the sole management of Hassan Khoshtaghaza and confirmed the back of two Angel Investors who will be funding the company’s expansion plans.

“I’m really excited to be working with the Angel investors and ecstatic to raise my first round of funding. I have so much positive energy for the future of SatoshiPoint and look forward to seeing the business grow and adapt to the needs of the crypto community in the United Kingdom and further afield.”

SatoshiPoint will be also adding to its current locations of Old Street Underground London, Rathbone Place and, Bristol, Manchester and Swansea. These machines will be powered by General Bytes software enabling users to easily buy or sell bitcoins.

The company is working on a new website design and it is soon to launch with a slick new look and web portal to process Bitcoin Transactions. Satoshipoint is already planning another round of funding and installation of a further Bitcoin ATMs at 15 more locations nationwide.

Orders over £10,000 will be met via liquidity from the investor’s digital fund the process will be managed by SatoshiPoint – acting as escrow provider – to ensure zero risk to all parties. Purchases under £10,000 can be made directly through satoshipoint.com and will appear automatically in the user Bitcoin wallet.

Bitcoin merchant is largely increasing, so extending the options to acquire bitcoin is a contribution to its growth. With increased liquidity, service, locations and backing, the future looks very promising for the Company.

Tags: Angel Investorsbitcoin ATMNewsOnlineOtherProductssatoshipointSoftware
TweetShare
BitStarz Player Lands $2,459,124 Record Win! Could you be next big winner? Win up to $1,000,000 in One Spin at CryptoSlots