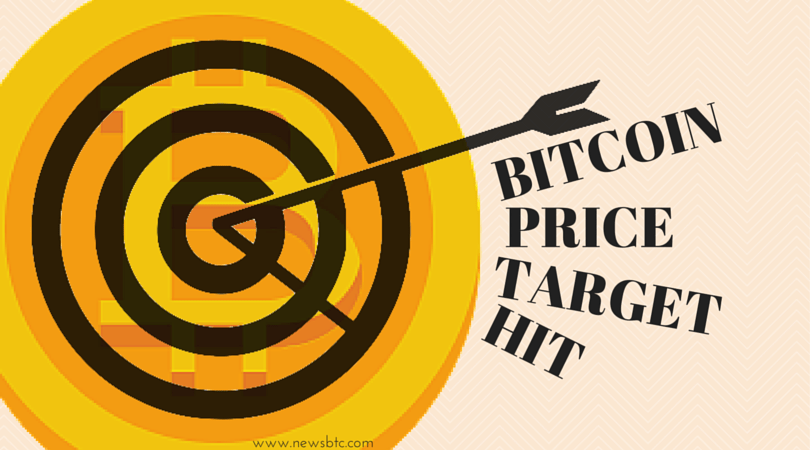 It was discussed earlier that there was a higher probability of Bitcoin touching $230 rather than heading towards $240. Over the weekend, the testing consolidation ended as bulls caved under intense selling pressure. The weekend saw a violation of two major support levels, and more losses seem likely.

From the 240-minute BTC/USD price chart above, it seems that pending long positions will soon be liquidated as another crucial support level is challenged.

Bitcoin Chart Structure – The chart above clearly tells that post the collapse below the $234 support level, Bitcoin’s losses accelerated as the cryptocurrency adopted a lower top, lower bottom structure. With this decline, the cryptocurrency also registered a new near-term low and is now approaching the lows achieved on May 7 (check the chart).

Moving Average Convergence Divergence – The MACD and the Signal Line continue with their losing spree, hitting -1.5514 and -1.2485 respectively. The Histogram is also in the negative territory with a reading of -0.3029.

Momentum – The Momentum indicator reads a value of -2.4300 as the outlook turns even more pessimistic for the cryptocurrency.

Relative Strength Index – Bitcoin is barely managing to stay above the oversold territory, which can be seen from the recent RSI indicator reading of 35.8164.

Now that Bitcoin has successively breached crucial support levels, I believe that bears will increase pressure and target $220. Build short positions if the price rises to $230-234 while maintaining a stop-loss above $234 for a target of $220. The market may spend some time near $227, so practising patience is advised.

Tags: bitcoinBitcoin price chartbitcoin technical analysisbitcoin tradingbtc usdcryptocurrency
TweetShare
BitStarz Player Lands $2,459,124 Record Win! Could you be next big winner? Win up to $1,000,000 in One Spin at CryptoSlots