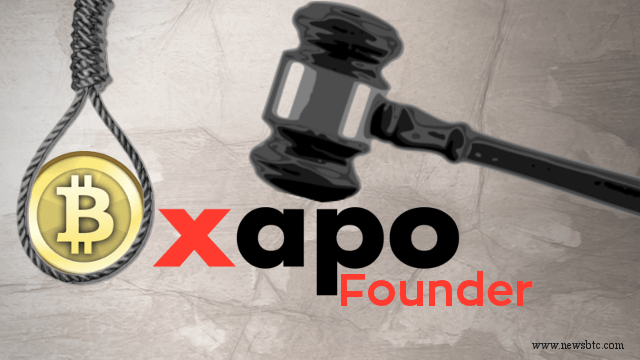 In its complaint, LifeLock is asking the court to coerce the founder and others to expel “the value of the Xapo product attributable to Defendants’ misrepresentations, omissions, breaches of duty, and other wrongful conduct.”

If the court finds Casares guilty, LifeLock might aim to take a direct shot at one of the most promising Bitcoin ventures, Xapo.

What is the Case?

In December 2013, Lifelock had paid $42.6 million to acquire a digital wallet company called Lemon, which was headed by Casares. LifeLock alleges that Xapo was launched using a product developed by Lemon employees, in Lemon’s facilities, on Lemon’s computers, and on Lemon’s dime.

After Casares announced the launch of Xapo on March 13, 2014, Lemon immediately started an investigation which involved interviewing the then-working Lemon employees (Casares refused to be interviewed) and forensic testing of all Lemon computers and servers.

According to the Fortune report, the investigation concluded that Casares and his co-defendants (the other employees named in the complaint) had been developing Lemon’s Bitcoin technology “in secret” even after the company’s board had directed them to stop – using Lemon’s offices, on Lemon’s computers, and “during Lemon-paid business hours.”

The plaintiff also targets Xapo’s current president Cynthia McAdam (then Lemon’s general counsel) stating that “she often claimed the need to work from home,” while she was working from Xapo’s Palo Alto offices on Xapo business.

Response from the Defendants

There has been no substantial response from either Casares or his co-defendants. Xapo has also made no public announcement regarding the matter.

It is also believed that Casares did not mention the previously-unreported legal drama to its three new advisory Board members – Larry Summers, Visa founder Dee Hock and former Citigroup Chairman and CEO John Reed.

The Future of Xapo

If the CEO is convicted of fraud, the much-loved Bitcoin company will face an immense, and an irreparable loss of reputation. And it may also meet its worst possible fate!

Tags: bitcoinBitcoin vault storagebitcoin walletfraudlawsuitXapo Founder
TweetShare
BitStarz Player Lands $2,459,124 Record Win! Could you be next big winner? Win up to $1,000,000 in One Spin at CryptoSlots