Businesses Acknowledge Bitcoin as Currency of the Future 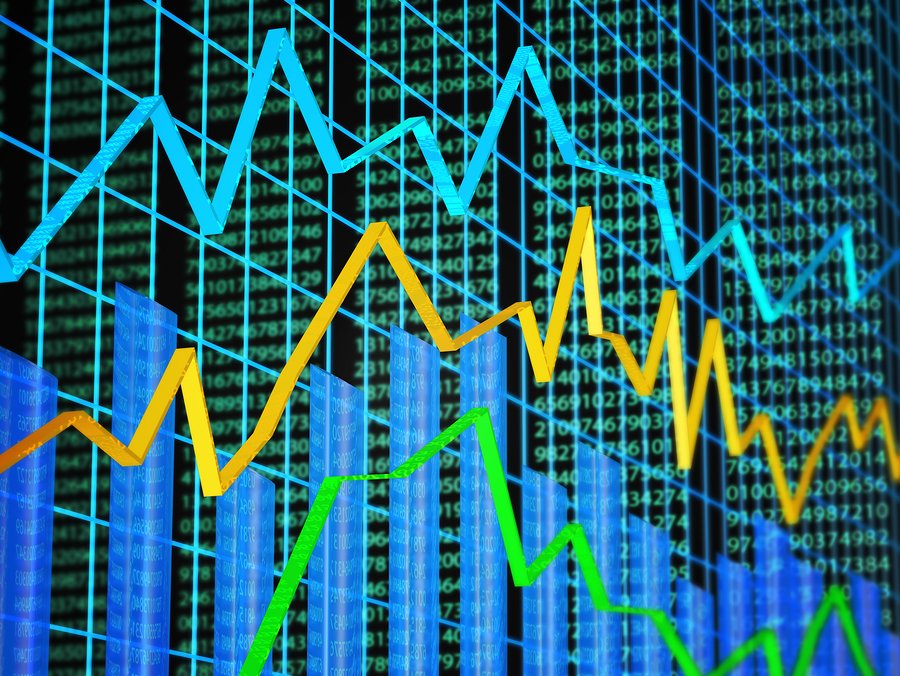 More and more bitcoin startups have been setting up shop these days while several existing businesses have integrated their operations with the cryptocurrency. Apart from that, major financial exchanges all over the globe are also including securities tied with bitcoin to enable investors to take advantage of price changes in the cryptocurrency.

Bitcoin was introduced in a paper back in 2008 by Satoshi Nakamoto. The cryptocurrency makes use of the blockchain, which is a public ledger of transactions for bitcoin. To verify each transaction and to add a new block to the blockchain, a network of computers solve complex algorithms in a process called bitcoin mining.

The Future of Bitcoin

While bitcoin was off to a shaky start due to its prominent usage in black markets and in money laundering operations, several companies have acknowledged its practical features and capitalized on this. For instance, money remittance companies in the Philippines saw the cost-effectiveness of using the cryptocurrency for funds transfer and offered these kinds of online services.

Other online merchants have also jumped on the bitcoin bandwagon, as this kind of payment option also incurs lower costs compared to credit or debit cards. Airlines have even encouraged the use of bitcoin payments in order to attract more clientele from more developed nations.

Accepting bitcoin payments has opened a new customer base for some companies, such as that for BloomNation which became the first floral company to allow transactions in bitcoin. Another feature of bitcoin payments is that the transactions are irreversible and less subject to fraud, unlike that of credit cards.

This also paves the way for a quicker checkout process, one that is appealing for most online buyers. Instead of having to input several details on the identity, address, and contact information, these can be bypassed as bitcoin transactions don’t require all those details.

Tags: bitcoin paymentsbitcoin remittancebitcoin transactionsNews
TweetShare
BitStarz Player Lands $2,459,124 Record Win! Could you be next big winner? Win up to $1,000,000 in One Spin at CryptoSlots