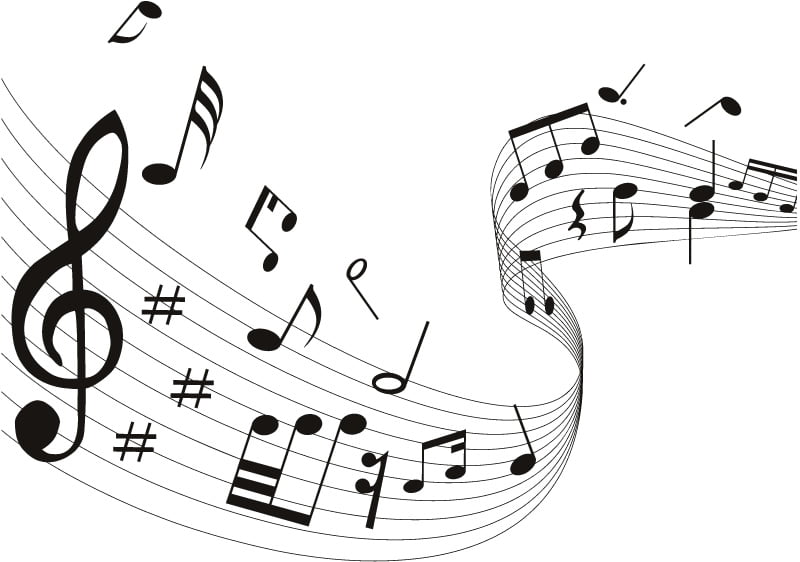 What Can Bitcoin Do For The Music Industry?

Next Article: Swedish Bank Does Special OPED on Bitcoin

The Bitcoin technology has a lot of applications, and the Music Industry is one of the areas where this new technology can bring up a lot of innovations. The underlying wizardry behind the Blockchain will enable the creation of a new ecosystem for content producers and consumers and to revolutionize the Music Industry.

The Blockchain is a digital ledger that is maintained by the users of the system.  The system uses cryptography and group consensus to avoid fraud and errors.

Before Bitcoin technology there was no such thing as a non-duplicable piece of data, but now with the Blockchain content producers can develop ways to avoid unwanted duplication and illegal distribution, while acting as real proof of ownership.

Computers, the internet, cheap storage, and compression technology allowed people to digitize, replicate, and distribute original content at virtually no cost.  With the duplication and distribution threat, content was doomed, and desperate content producers had to turn to advertising to recover their investment.  This has given place to some horrible side effects since it would force content producers to produce bland, inoffensive content that is more commercial than artistic.

Not only does the Blockchain solves the problem of artistic content scarcity,  but it can also provide tracking and reporting capabilities that are faster, better and more efficient than a lot of the current systems.

Not to get into a long discussion about music rights but, to get the clearance to use songs or performances in a TV show or a movie and to make sure everyone gets paid is a nightmare.  Sometimes up to six different organizations hold their share of rights to one single song. So, in my OHNM case, I would have to get clearance from all parties to legally play the song, track every minute of the show, and then pay all parties involved. For most producers, the cost far outweighs the benefits. The Blockchain can present different solutions to these issues.

So what if there was a decentralized application for rights holders? Some folks in Toronto believe they have the solution to these problems, and they are using Bitcoin technology to do so. For now, we will see a lot of developments using the Blockchain coming out, and that will most certainly benefit content creators and consumers in ways never imagined before.

What Can Bitcoin Do For The Music Industry? was last modified: June 18th, 2015 by Guest Author