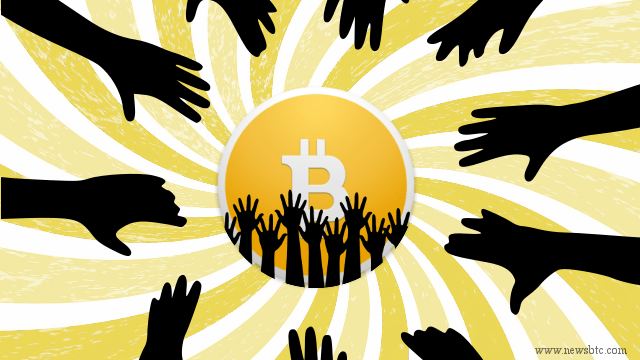 The creators of bitLanders added bitCharities to their content hosting platform in January. The core aim of the new sub-platform, as CEO Francesco Rulli explained, was not just to propagate the use of their official mode of payment — the digital currency Bitcoin — but also to motivate people to make regular donations, even if they are small.

Prior to launching bitCharities, bitLanders’s core focus was to help users in earning Bitcoin rewards while creating and sharing contents. The earned money could therefore be exchanged within  curated shopping sections — bitGoodies and bitFashionista. bitLanders thenceforth arrived as an additional feature — a service — whose only aim was to

encourage users to route a part of their Bitcoin rewards towards charities.

With this one stroke, bitLanders enabled its 500,000-something users to become active donors to the world’s biggest and the most authentic philanthropy initiatives. On the other hand, the same platform offered charities around the globe to promote their causes and interact further with the existing and potentials donors. bitCharities thereby became a two-way communication platform for donors and charities, while being a default engine to fuel the use of Bitcoin for philanthropy.

“Our main benefit with bitCharities,” added Rulli, “is that we create an ecosystem and collaboration between users and charities to make a better world, increase donations, eliminate costs and optimize funds spending down to the single Satoshi [the smallest unit of Bitcoin].”

Too many smalls make a single large, indeed!

Tags: bitCharitiesbitcoinBitcoin charitiesbitcoin donationsbitcoin rewardsBitlanderscontent reward BitcoinNews
TweetShare
BitStarz Player Lands $2,459,124 Record Win! Could you be next big winner? Win up to $1,000,000 in One Spin at CryptoSlots