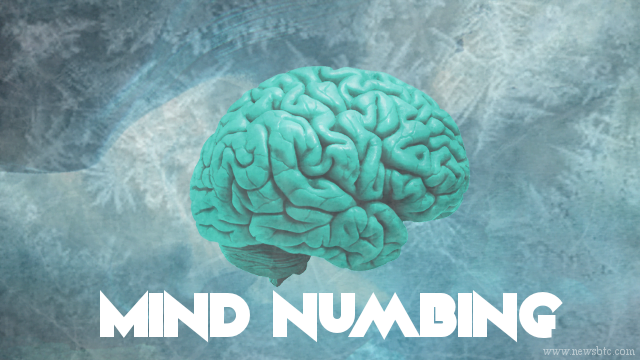 Litecoin has gone berserk after breaking out of the trading channel post a brief period of sideways consolidation. The price has jumped an earth shattering 59% since yesterday to hit a fresh 2015-high of $3.194. As the cryptocurrency loses some steam, the price has come down to $2.850.

Litecoin’s latest price action would have killed the bears, or at least made them broke. But now, even with the unprecedented rise in bullish strength, it isn’t worth to buy Litecoin when it has attained stratospheric valuation.

Technical analysis of the 240-minute LTC-USD price chart conveys that the overbought cryptocurrency must be allowed to come down before any fresh long trades are initiated.

Litecoin Chart Structure – After a period of muted action, bulls decided to stomp on the bears and leapt higher. The unparalleled rise was accompanied by heavy volume, indicating that the buyers were willing to buy at every level.

Moving Average Convergence Divergence – Even the 10% price drop from the highs failed to stem the rise in MACD value. The MACD indicator has surged to 0.2326, pulling along with it the Signal Line and the Histogram. The latest Signal Line and Histogram values are 0.1253 and 0.1074 respectively.

Momentum – The 10-4h Momentum indicator reading has jumped to an atrociously high level of 0.8403.

Relative Strength Index – That Litecoin is highly overbought is also confirmed by the 14-4h RSI value of 87.9950. A value above 70 is considered overbought and by that measure, Litecoin is a high-risk investment now.

The underlying momentum is extremely strong in Litecoin and hence, it may sustain these high valuations or even push the price significantly higher from the current level. But, it is a dangerous trade now, and one would be wise not to consider momentum buying. Buy only when it drops significantly to minimize the huge risk of losing money.

Tags: cryptocurrencyLitecoinlitecoin price chartlitecoin technical analysislitecoin tradingltc usdOpinion
TweetShare
BitStarz Player Lands $2,459,124 Record Win! Could you be next big winner? Win up to $1,000,000 in One Spin at CryptoSlots