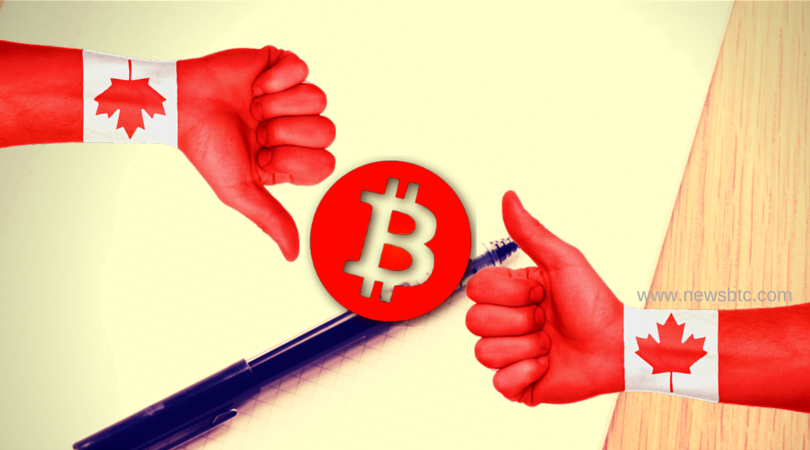 The Senate banking committee has been preparing a Report on digital currency, and in service of which Andreas Antonopoulos, along with many others, have testified before a committee. The conclusion reached by the committee seems to be a largely positive one, saying explicitly that the benefits of this technology outweigh the challenges it introduces and recommending a “light touch” in the regulatory side.

A little while ago Decentral, was approached by a Senate staffer for assistance in placing a short message and a “proof of existence” into the Blockchain on the release of their report about digital currencies. Today that report and the Blockchain message plus the proof of existence have been publicly released and included in the block #361625 of the Bitcoin Blockchain.

In order to minimize the Blockchain bloat, both the message and the document hash were embedded using OP_RETURN so that full nodes do not have to store the UTXO’s in their mempool, as they are forced to with, for example, the aptly-named cryptograffiti approach.

The document hash was embedded using the format from ProofOfExistence.com, though not through the site itself due to a need for the clear association between the message and the document hash. To verify the proof of existence, download the file directly from the Senate link and hash it with the sha256 algorithm.

Mostly for fun, and partly as a nod to the community, the Canadian Senate has embedded the message “Senate Banking Committee calls for light-touch approach to regulation of Satoshi’s invention” as well as a short cryptographic “timestamp” that will prove to later viewers the document existed at this particular point in time and has not been changed since.

For the Canadia Senate, the Blockchain technology offers a secure alternative to consumers who do not wish to see their personal information fall prey to the Internet. It offers the ability to transact on the Internet without sharing their personal information with third parties whose databases make juicy targets for hackers. Instead, Blockchain technology gives consumers the power to provide their own hack-proof online security.

Finally, they consider this technology requires a light regulatory touch. As they left the notion that Bitcoin will need, not necessarily regulation, but regulation as necessary.

Tags: bitcoinCanada Senatedigital currencyFeaturedNewsOnlineOtherreport
TweetShare
BitStarz Player Lands $2,459,124 Record Win! Could you be next big winner? Win up to $1,000,000 in One Spin at CryptoSlots