NewsBTC Expands to the Country of Dragons 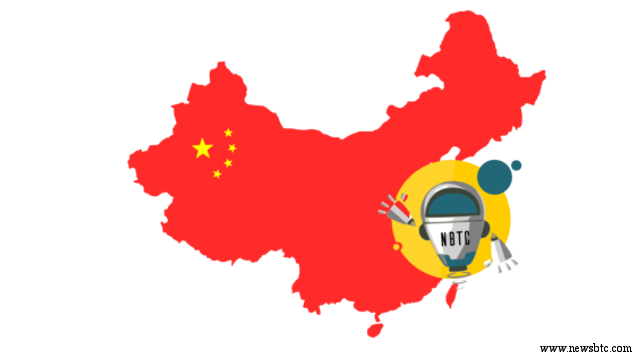 NewsBTC has announced to expand its Bitcoin news and analysis operations to China, a step that will enable its users to get access of the latest digital currency industry updates in the Chinese language.

The popular news website has taken the aforesaid decision to address a growing digital currency reader base in China. As reported in multiple surveys, the South Asian country continues to record the highest number of trading activities (~ 80% reported by Goldman Sachs). The country has also taken a leading stand when it comes to hosting some of the world’s most powerful Bitcoin mining operations and exchanges.

The Chinese Central Bank (or PBOC) though continues to hold its tyrannical stand against the digital currency. It had previously barred by traditional finance institutions from conducting businesses with Bitcoin companies. This includes a drastic decision of ordering banks and payment companies to close down trading accounts of multiple Bitcoin exchanges.

But the mood towards Bitcoin is shifting. The coin is not just a tradable asset now, but it is also a payment and record keeping technology that is currently being experimented by the giants like NYSE, Nasdaq, Citi, and many other firms. Therefore, apart from providing the minute-to-minute Bitcoin updates to Chinese markets, NewBTC’s mission also includes to participate actively in educating regulators and common people about the innumerable benefits of Bitcoin.

“A perfectly rooted network of journalists across the globe not only ensures a greater hot-off-press service, but also helps educate non-English speakers about Bitcoin,” said Jonathan Millet, the CEO of NewsBTC.com. “Our expansion to the Chinese markets is focused just on that.”

Tags: chinaFranchiseNewsnewsbtcnewsbtc expansion
TweetShare
BitStarz Player Lands $2,459,124 Record Win! Could you be next big winner? Win up to $1,000,000 in One Spin at CryptoSlots