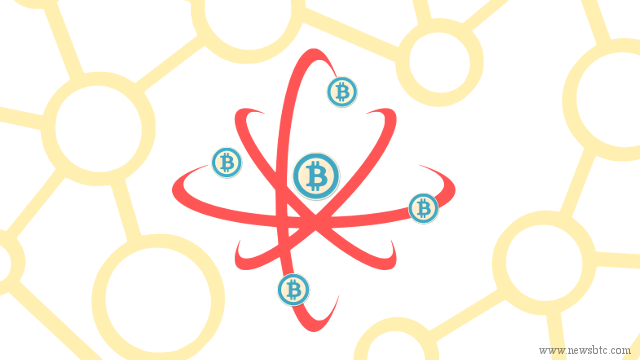 According to a report released by cybersecurity companies Kapersky Lab and Symantec, a secretive hacking group known as Wild Neutron has been tracking activity in some bitcoin firms. This group has been notorious for high-profile attacks on large companies like Apple, Google, and Facebook.

Kapersky released an infographic on the businesses that might be prone to an attack from the group, which is also known as Morhpo or Jripbot. Kapersky didn’t disclose any actual names of companies or bitcoin firms in their report.

Most bitcoin firms rely on online data storage and communications with other computers in the bitcoin network. With that, the information exchanged could be vulnerable to tracking from malicious hacking groups seeking to expose anonymous transactions or commit fraud.

“Wild Neutron is a skilled and quite versatile group. Active since 2011, it has been using at least one zero-day exploit, custom malware and tools for Windows and OS X. Even though in the past it has attacked some of the most prominent companies in the world, it has managed to keep a relatively low profile via solid operational security which has so far eluded most attribution efforts,” shared Kapersky research director Costin Raiu.

Wild Neutron has emerged back in 2013 and is not known to be backed by any nation, state, or even terrorist group. However, the hacking group seems to be focused on stealing corporate data, particularly for firms involved in finance and technology. It has also conducted attacks on jihadist forums and spyware developers.

According to Symantec’s research, the hacking group has concentrated most of its efforts in the United States, Europe, and Canada. However, both Kapersky and Symantec pointed out that the real origin or location of Wild Neutron is still unknown.

Hacking attacks aren’t new to bitcoin firms, as some companies and exchanges have reported massive losses of company and client funds due to these kinds of criminal activity.

Tags: Bitcoin attackBitcoin hackbitcoin malwareNewswild neutron hackers
TweetShare
BitStarz Player Lands $2,459,124 Record Win! Could you be next big winner? Win up to $1,000,000 in One Spin at CryptoSlots