Bitcoin Wallet Company Xapo Gets a Breach of Contract Lawsuit 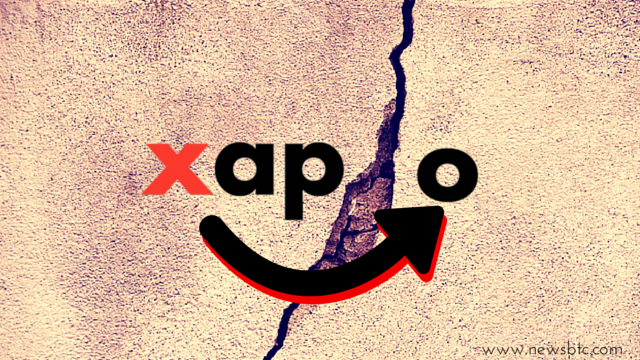 Bitcoin wallet company Xapo lost their bid to dismiss a breach of contract lawsuit slapped on five of its employees. This lawsuit was filed by LifeLock, which is seeking damages from defendants including Xapo CEO Wences Casares and COO Federico Murrone.

According to LifeLock, the defendants did not disclose the “nature and extent” of their role in developing the project, which it argues was created on its computers and using its resources.

Back when LifeLock purchased Lemon, a digital wallet platform, it secured the services of Xapo employees. According to Xapo, LifeLock has relinquished its claim to any technology developed and has been aware of the development of IP related to the creation of the bitcoin wallet.

Judge Peter Kirwan overruled the Xapo team’s bid to drop the lawsuit due to insufficient facts. The judge referred toan agreement allegedly signed between the companies waiving claims to any bitcoin-related technology created.

“The letter thus does not clearly release defendant Casares from any or all of the breaches alleged here, and the demurrer does not lie to only part of a cause of action. Even if it were assumed for purposes of argument that it did, that would not absolve Casares of all potential liability. Among the fraudulent acts alleged in the third cause of action is that defendant Casares misrepresented his ‘personal bitcoin storage business’ in order to obtain a letter he could later claim was a release from liability related to his disclosure of confidential information,” Kirwan wrote.

The defendants in the case will next be required to attend a hearing on July 24. If the ruling is in favor of LifeLock, Xapo might be forced to relinquish its rights on the bitcoin wallet product and turn over its recently raised $40 million in venture capital funding. The company has also recently added US Treasury Secretary Larry Summers and ex-Citi CEO John Reed to its board.

Tags: bitcoin lawsuitBitcoin Newsbitcoin walletbitcoin xapoWences Casares
TweetShare
BitStarz Player Lands $2,459,124 Record Win! Could you be next big winner? Win up to $1,000,000 in One Spin at CryptoSlots