How Did the Bitcoin Industry Fare in the First Half of 2015? 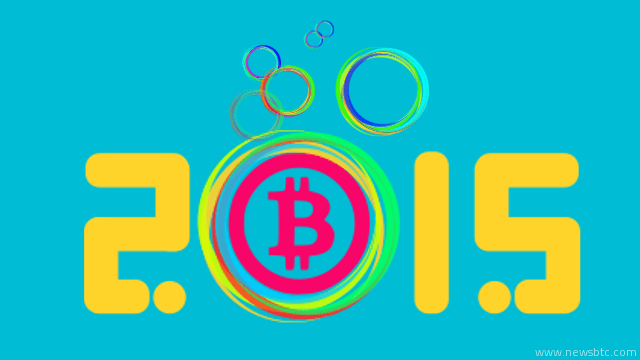 The bitcoin industry had its ups and downs so far this year, a decent performance relative to the massive downturn it saw last year. What kind of developments did we see so far and how did these affect bitcoin prices?

Perhaps one of the biggest drivers in bitcoin price action so far is the Greek debt issue, which led to the imposition of capital controls in the country and left citizens with no other option but to move funds using bitcoin. Apart from that, the prospect of returning to a potentially worthless drachma in case the country is kicked out of the euro zone led many to put their money in other types of currencies.

This has led to significant price volatility in the past weeks, even pushing prices up to $300 after the Greek referendum. The parliament has already approved the latest bailout proposal though, which explains the relative calm in bitcoin trends these days.

Blockchain has somewhat taken a backseat while bitcoin as a cryptocurrency stole most of the spotlight. However, the underlying blockchain technology drew more attention in the recent months, thanks to companies and initiatives exploring its practical applications.

Blockchain refers to the public ledger of bitcoin transactions, which is updated by a network of computers solving complex algorithms for verification. As such, this record is considered secure and irreversible, as the entries cannot simply be altered without any access to the rest of computers in the entire network. This has led to the creation of more secure databases, such as the land registry in Honduras, and various applications in the music and arts industries.

Strong User Growth Outside the US

Other developing nations are also starting to develop appreciation for bitcoin, as this has served as a means for money remittance in the Philippines, Hong Kong, Tanzania, and Romania. According to data from Coinbase, the market is rapidly expanding outside the US.

These bitcoin industry trends could continue to unfold throughout the latter half of the year, although the industry also faces challenges from regulation.

Tags: bitcoin 2015Bitcoin industrybitcoin reviewbitcoin trendsOpinion
TweetShare
BitStarz Player Lands $2,459,124 Record Win! Could you be next big winner? Win up to $1,000,000 in One Spin at CryptoSlots