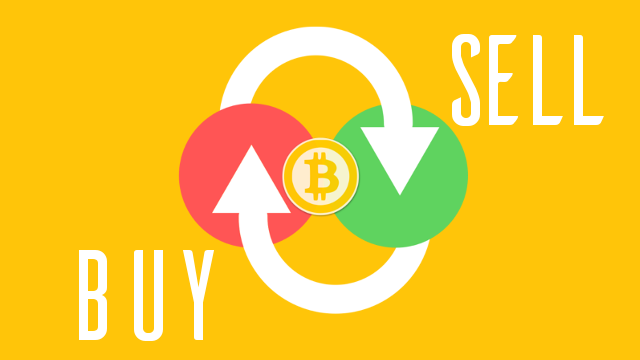 Bitcoin prices have dropped more than 4% after it became official that Greece would receive funding from both the ECB and the EU and that the Greek banks will open from Monday.

In my previous analysis titled Awkward Calmness, I mentioned that a major move was expected in the Bitcoin market and I think now might be a good time for that.

Technical analysis of the Daily BTC-USD price chart above confirms that the market has reached the support level and buying can be initiated but strict stop-loss should be put in place.

Bitcoin Chart Structure – It was earlier pointed out that bulls were giving up the gains by the time the day came to a close. That happened in yesterday’s session as well when the price breached $280 and declined to touch $274.92. The price is currently teetering on the upward sloping support line (look at the chart above).

Moving Average Convergence Divergence – Following the price decline, the Histogram has dipped into the negative territory and currently has a value of -0.9234. The MACD and Signal Line, however, remain strong with values of 10.5854 and 11.5087 respectively.

Momentum – The Momentum indicator has witnessed a severe cut from previous observation of 21.4600 to 12.3300.

Relative Strength Index – With bulls frittering away the advantage, the underlying strength has weakened to 55.9893.

Bitcoin can be bought now but strict stop-losses must be followed. With no positive triggers in sight, we may witness a selloff as well. Market participants should try to follow trades which provide them with a favorable risk-reward ratio of 1:3.

Tags: bitcoinBitcoin price chartbitcoin price technical analysisbitcoin tradingbtc usd
TweetShare
BitStarz Player Lands $2,459,124 Record Win! Could you be next big winner? Win up to $1,000,000 in One Spin at CryptoSlots