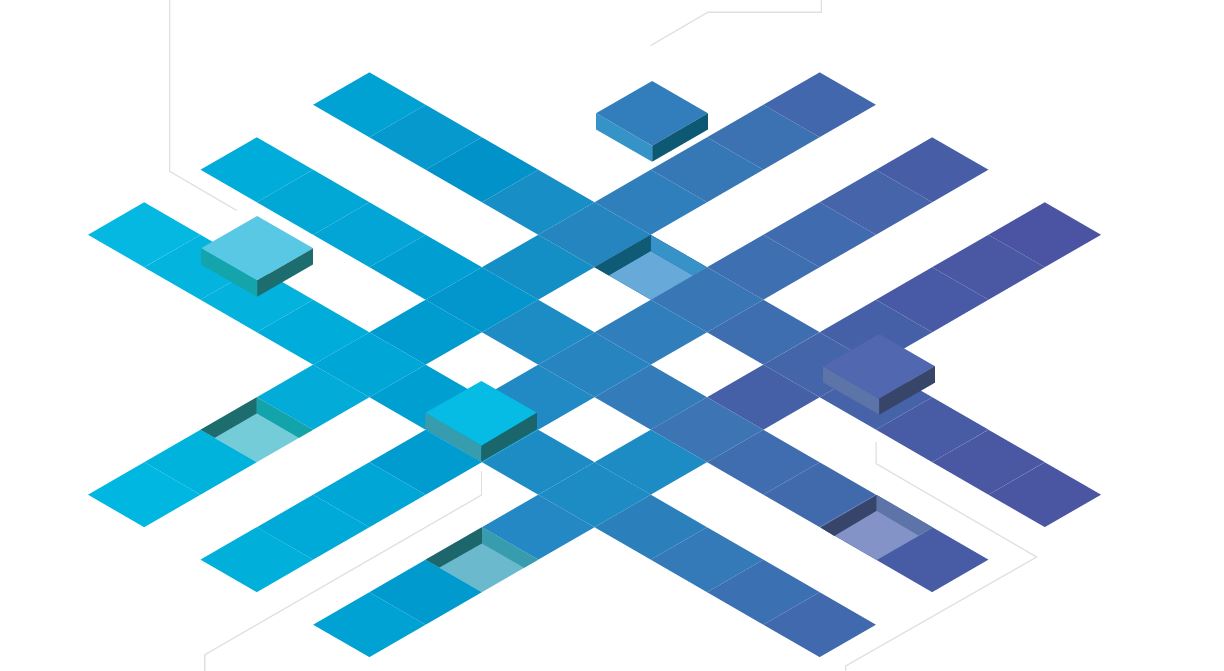 One of the major problems Bitcoin acceptance is facing right now is the slow rate of transactions on the network. There’s a time lag in receiving cleared funds since a Bitcoin payment can take around 10 minutes to be verified and confirmed on the Blockchain.

This is an issue that inhibits both merchants and companies from accepting Bitcoin payments.  Even then most efficient payment processors wait for 2-6 confirmations, which can take between 20 to 60 minutes before the transaction is complete and the merchant receiving the funds. This is a declining factor for merchants used to accepting card payments which are verified in seconds.

But now payments processor Bitnet is trying to turn the Bitcoin transactions usual lag into an efficient process.

“One of the biggest challenges for merchants wanting to accept bitcoin is how to accommodate the delayed confirmation times into their ‘real-time’ checkout flows and still be assured of being funded. We partnered with BlockCypher to provide key data for our ‘Instant Approval’ service due to their best-in-class metrics and enterprise service”.

Bitnet has partnered with BlockCypher, a Blockchain web services company, as a key data provider for the new service. The Instant Approval process relies on a number of data points, crucial to which are BlockCypher’s double-spend detection and transaction propagation metrics.

Bitnet is a company that provides a digital commerce platform enabling enterprise-scale merchants and other retail shops to accept bitcoin payments. Bitnet is introducing a new Instant transaction system that looks at a Bitcoin transaction and, in less than 10 seconds, calculates the probability that the transaction will be confirmed on the Blockchain and sends the merchant a notification. The company effectively backs all the payments this service approves, and instantly allows merchants to access the funds.  The service is called “Instant Approval”

The new service will be an extremely useful instrument which will turn out to be decisive for a new wave of merchants and other companies to start accepting Bitcoins.

Tags: Bitcoin Newsbitcoin transactionsbitnetblockchain technologyBlockCypherNews
TweetShare
BitStarz Player Lands $2,459,124 Record Win! Could you be next big winner? Win up to $1,000,000 in One Spin at CryptoSlots