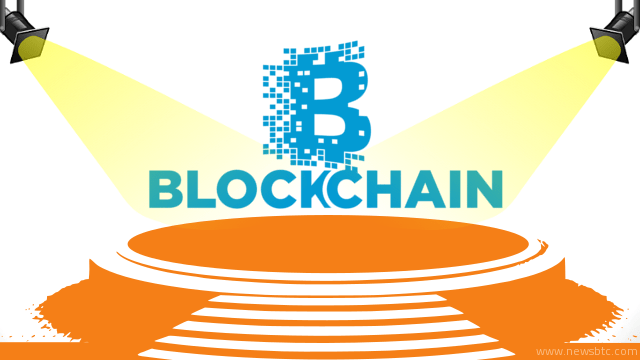 One among the “Big Four” professional consulting firms in the world, Deloitte has jumped into the Blockchain bandwagon. Latest developments in the company includes creation of Deloitte Cryptocurrency Community with over 100 people and the launch of Rubix Software platform that can be used to build applications over Blockchain.

Deloitte, like many other financial and professional services companies has started exploring the various potential uses of Blockchain technology for themselves as well as their clients. According to Deloitte, the company has been involved in Blockchain research for over 18 months now. Most of the Blockchain based research is being co-ordinated by a dedicated team of over 100 people based out of various locations. The team, called Deloitte Cryptocurrency Community is responsible for finding potential uses of Blockchain technology in banking and retail businesses. They also interact with Blockchain based start-ups, retail and banking sectors.

Apart from finding applications of Blockchain technology in existing domains, the DCC is also responsible for educating Deloitte employees and clients about the digital currency technology and explore new applications that can be built on Blockchain.

Meanwhile, developers at Deloitte have come up with Rubix, a software platform for developing customized Blockchain applications. Released recently, Rubix is developed for the use of Deloitte’s employees and clients. The Canadian arm of Deloitte based out of Toronto is currently using the Rubix platform to develop applications focusing on the following areas — financial reconciliation, auditing, land registry and loyalty programs. They have already developed a Blockchain based application using Rubix to automate the auditing requirements of companies.

Deloitte is taking an open approach to Blockchain based applications. It doesn’t want to commit itself only to existing bitcoin Blockchain, but it is exploring the possibility of creating application specific Blockchain as well. The company plans to use whichever Blockchain suits the needs of specific applications. For its clients, Deloitte will act as a middlemen between start-ups working on different platforms and its clients. This will also help develop the start-up ecosystem, as there are many bitcoin and Blockchain based start-ups that are really new to market, and have less experience negotiating and closing deals. Deloitte will be extending its support to these start-ups

Tags: bitcoinblockchainBlockchain TechnologycryptocurrencyDCCDeloitteNewsRubix
TweetShare
BitStarz Player Lands $2,459,124 Record Win! Could you be next big winner? Win up to $1,000,000 in One Spin at CryptoSlots