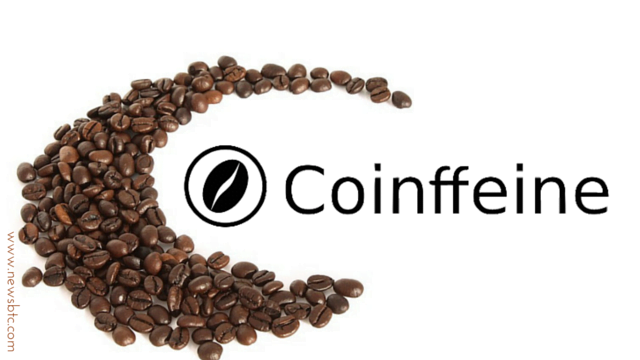 The distributed and open-source exchange is a desktop-based platform that enables users to sell and purchase Bitcoin with fiat currencies, without ever needing to rely on centralized entities. But nonetheless, its developers ensure their product to be like any other Bitcoin exchange, offering similar experience as that by an online trading platform. Albeit the only difference they mention — between their platform and the online exchanges — is the use of local payment processors to conduct fiat-to-Bitcoin conversions.

“Coinffeine offers a user experience similar to traditional exchanges,” the announcement reads, “but using local payment processors — such as PayPal — to manage FIAT money and a desktop application to allow users to manage their own bitcoins without having to lose control over them at any time.”

There is, however, no mention of PayPal agreeing to provide its services to Coinffeine as of now. The exchange, though, has assured to contact international payment processing companies, including PayPal, AliPay and others, with proposals to integrate. At press time, it only supports OkPay, a Russian-based payment processor, which is often described among the Bitcoin communities for having a 20% consumer base in China.

Does a decentralized Bitcoin exchange comes under the purview of existing anti money laundering laws? Coinffeine believes it doesn’t.

Its representatives cite their P2P-like model for their ability to duck the AML and KYC regulations, saying that they don’t accept deposits in either Bitcoin or fiat currencies which subsequently excuses Coinffeine to identify users or abide anti money laundering laws. The company’s CEO, Alberto Gomez Toribio, further stated:

“Not having to identify users or enforce KYC laws has allowed us to design a much more scalable exchange model. But what is even more interesting, is the user experience we offer. Coinffeine is like BitTorrent. You just download it, you connect your OKPAY account, or PayPal in the future, and use it.”

But the question is, will companies like PayPal will add support to decentralized exchanges, considering their past records of delisting merchants on the first sign of legal threats? We’ll wait for a right time to cover such possibilities.

Tags: bitcoin exchangeBitcoin Newsbitcoin spainCoinffeinekyc laws of bitcoin exchanges
TweetShare
BitStarz Player Lands $2,459,124 Record Win! Could you be next big winner? Win up to $1,000,000 in One Spin at CryptoSlots