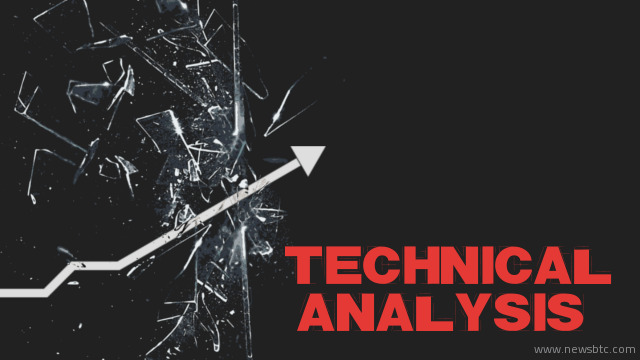 Dash price struggle continues, which could ignite a downside thrust if buyers fail to defend an important support at 0.0125BTC.

There could still be a chance for support to hold since the 100 SMA is above the 200 SMA, suggesting that the path of least resistance is to the upside. However, the moving averages seem to be attempting a downward crossover, which could serve as confirmation that a selloff will happen.

An upside break from the descending triangle resistance or the moving averages around 0.0130 could mean a move up to the peak around 0.0150 eventually. On the other hand, a downside break from support could lead to a drop until 0.0110.

So far, it seems that bitcoin is mostly responsible for driving this pair’s price action around, as the increased demand stemming from the Greek debt crisis has allowed dash price to trend lower against the more preferred bitcoin. However, now that a bailout will be granted, bitcoin holdings could be liquidated and lead to a rally for dash price.

Tags: dash priceDash tradingDash/BTCdrkbtc
TweetShare
BitStarz Player Lands $2,459,124 Record Win! Could you be next big winner? Win up to $1,000,000 in One Spin at CryptoSlots