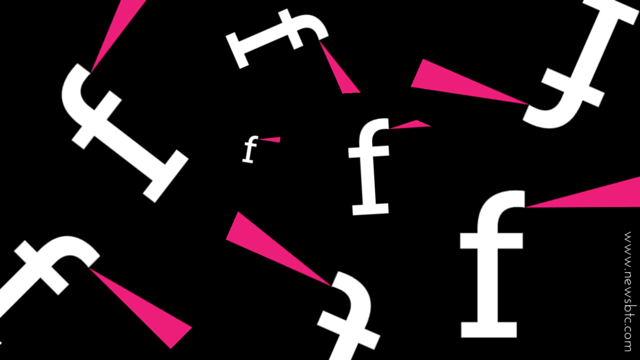 Funderbeam, which is a company based in Estonia, is aiming to build a marketplace for startups using blockchain technology. The company was founded in 2013 and has been operating a service that allows investors to fund European startups.

Just recently, Funderbeam announced that they would be coming up with an intelligence service that could give investors more information about these startups and create a marketplace for equity.

The company has noted the emerging need from investors to buy and sell equity. However, an increasing amount of venture capital is delaying companies from publicly listing on stock exchanges, which has meant that earlier investors have to wait longer to profit from their stake in a company.

Funderbeam has drawn inspiration from SecondMarket in the US, which is a secondary market for startup equity. “Every syndicate is paired with a microfund that owns actual stakes in startups. So when syndicate members want to trade all or parts of their holdings, they’ll trade digital stakes in that microfund. These rights are represented by digital tokens (colored coins) on the bitcoin blockchain,” explained Funderbeam CEO Kaidi Ruusalepp.

“Whether a syndicate on Funderbeam invests in one startup or many, we’ll use the blockchain to verify each transaction and then enforce it. The same happens when an investor sells their digital stakes/rights. Every investment, every ownership change will have a secure, distributed audit trail,” she added.

One of the investors in Funderbeam and co-founder of Skype, Jann Tallinn, said that this is one of the things missing in the current equity market. Blockchain technology could be helpful in providing a layer of security and verification for online transactions, as these could be stored in a public ledger across a network of computers.

Blockchain technology has actually garnered a lot of interest, not just in the financial sector, but also in other industries such as music and the arts.

Tags: bitcoin bankingbitcoin technologyblockchain based startupsblockchain financeblockchain technologyStart-upsstartup crowdfunding
TweetShare
BitStarz Player Lands $2,459,124 Record Win! Could you be next big winner? Win up to $1,000,000 in One Spin at CryptoSlots