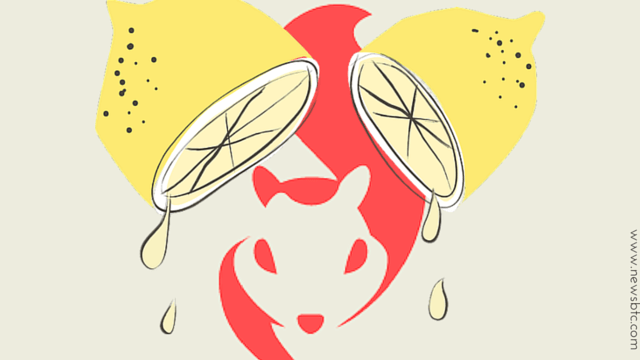 Xapo CEO Wences Casares and some of the members of the Xapo team have been sued for breaching their contract with LifeLock. Casares responded with a cross-complaint against the online identity firm and is seeking damages and a jury trial.

Last year, LifeLock filed a complaint against Casares and several Xapo employees who were members of the Lemon digital wallet company that Casares founded and was acquired by LifeLock.

According to the LifeLock complaint, Casares and his long-time associates for launching a new business called Xapo using the facilities of Lemon. Furthermore, LifeLock alleged that Xapo’s software and all related intellectual property was developed by Lemon employees using its computers and its resources. The digital wallet was acquired by LifeLock in December 2013 for $42.6 million.

In Casares’ cross-complaint during the legal proceedings, he blamed LifeLock’s dysfunctional management for intentional post-acquisition breaches. “LifeLock’s highly dysfunctional management proved itself to be adept at corporate infighting and bureaucracy, and ultimately unwilling to support the innovative Lemon team that it had acquired, or to permit that team to be led by Casares without interference,” it stated.

It went on to say that Casares was asked to stay with the Lemon team during the transition period after the LifeLock acquisition in 2013. Casares agreed on the condition that Lemon’s new parent corporation would not interfere with his management of the Lemon team, to which LifeLock agreed.

However, even though Casares lived up to the agreement, the LifeLock management did not meet its contractual promise to refrain from obstructing Casares’ management of the Lemon app. By July 2014, Casares tendered his resignation and the automatic vesting of his shares of LifeLock common stock based on their initial stock agreements.

According to Casares’ filing, LifeLock purported to cancel his shares and thereby deprive him of his equity in the company.

Tags: bitcoin walletbitcoin xapoNewsxapo lawsuitxapo lemonxapo lifelock
TweetShare
BitStarz Player Lands $2,459,124 Record Win! Could you be next big winner? Win up to $1,000,000 in One Spin at CryptoSlots