Mayoral Candidate in London Plans to Put Budget in Blockchain 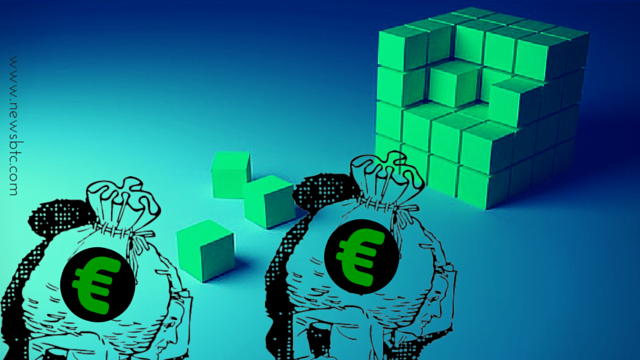 George Galloway, a candidate running for mayor in London, shared in an interview that he plans to put the entire £17 billion budget online in blockchain to allow the public see how the funds are being spent. Galloway has served as an MP almost continuously from 1987 to 2015, representing four different constituencies.

Galloway is also known as a political maverick and divisive figure in British politics and has been lauded for his lively rhetoric and impassioned debating style.

When asked about his priorities and major policies if elected mayor, he said that he plans to foster transparency in public spending but putting the budget in real time blockchain. Blockchain is the public ledger of bitcoin transactions which are stored and verified by a network of computers. In doing so, anybody can see what’s coming in and what’s going out. The public can know where the funds are going and make representation about it.

“For example if the mayoralty transferred today 50,000 pounds for such and such a service, members of the public instantaneously can say ‘I know that that same service could be provided much more cheaply’ and we’ve identified that we can make very substantial savings in the budget, perhaps 900 million pounds saving, just by public participation,” Galloway explained. “So we’d be the only government in the entire world whose entire budget was transparently online and influenceable and I think it might just set a trend.”

London is known for being a city that openly accepts bitcoin developments and blockchain technology applications. The UK government has even announced a call for information on digital currencies and responded to suggestions from bitcoin firms and financial institutions alike. A Reddit thread has already been buzzing about Galloway’s plans, with some wondering how this idea could concretely be integrated into the office’s accounting system.