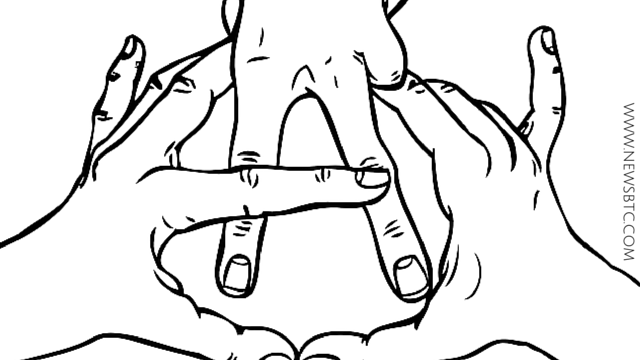 Darkode, which is a notorious cybercrime forum, indicated that it is ready to resume operations after numerous arrests and a government takedown. According to a forum status post earlier in the week, most of the Darkode staff is still intact, along with several senior members.

The post also indicated that the government raids were mostly focused on new members of the forum or on people that have retired from the cybercrime scene in years. The forum will resume on an invite-only basis that will require blockchain verification.

Only confirmed active members will be granted an invite and authentication will be conducted using blockchain API. The forum will not store any other information other than the user alias, if he or she decides to select one.

For now, the forum post advised members to be wary of other people publicly claiming to be part of Darkode and that some may have been acting as informants already. This Darkode admin post was made by someone under the username “Sp3cial1st”.

He also went on to explain that the revived version of the site will have significant changes from the one taken down by authorities earlier in the month. “The new format, with all members having their own onion address would allow the Darkode admins greater control over who gets access, preventing people from accessing a hacked account without the owner’s onion url. It would also allow them to better monitor who views what by creating an individual log file for each onion, meaning they could quickly weed out leakers,” according to forum user by the name “MalwareTech”.

With blockchain authentication, the hash of users’ bitcoin wallet addresses will serve as the only link for registration. With that, scammers will be unable to access the forum since the private key access linked to the bitcoin wallet would be needed to log in.

Tags: bitcoin forumbitcoin malwarecybercrime forumcybercrime newsDarkodemalware forumNewsunderground forum
TweetShare
BitStarz Player Lands $2,459,124 Record Win! Could you be next big winner? Win up to $1,000,000 in One Spin at CryptoSlots