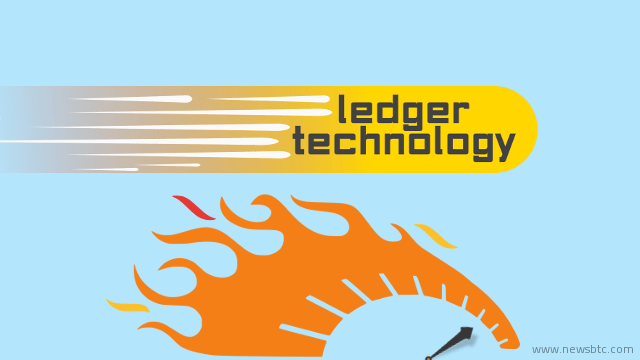 As it look for ways to utilize new innovations for its own record keeping applications, the State of Vermont has asked experts to submit a report on the blockchain technology.

The request, signed by the state governor himself, has directed the Secretary of State, the Commissioner of Financial Regulation, and an Attorney General to consult with the delegates of the National Conference of Commissioners on Uniform State Laws and the Center for Legal Innovation at Vermont Law School, while creating a report that elaborately discusses the risks and benefits associated with the blockchain technology.

“They,” the notice read, “together shall submit a report to the General Assembly their finding and recommendations on the potential opportunities and risks of creating a presumption of validity for electronic facts and records that employ blockchain technology and addressing any unresolved regulatory issues.”

This is the second time in Vermont that a state representative has taken an open stand in favor of understanding and adapting the Bitcoin technology. Earlier, Senator Becca Balint had also requested an amendment to use blockchain in state record-keeping application. It had said:

“Blockchain technology shall be a recognized practice for the verification of a fact or record, and those facts or records established through a valid blockchain technology process shall have a presumption of validity for matters to be determined subject to, or in accordance with, the laws of the State of Vermont.”

She had later withdrew the amendment from the floor, means it was to be taken up later with a miscellaneous tax bill.

But with the fresh requests penned by the Governor, one might predict Vermont to adapt the blockchain technology anyways. The said innovation is currently being monitored by the world’s leading financial and technology companies, including Nasdaq, NYSE, Citi and many others. Though, we would still have to wait for the addressed authorities’ response on the matter.

Tags: bitcoinBitcoin Newsblockchainblockchain technologycitiNASDAQNewsNYSEpublic ledgervermont bitcoin
TweetShare
BitStarz Player Lands $2,459,124 Record Win! Could you be next big winner? Win up to $1,000,000 in One Spin at CryptoSlots