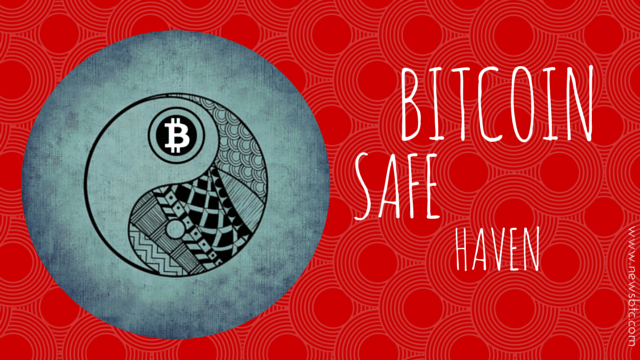 There has been tremendous potential for bitcoin growth these days, especially since the underlying blockchain technology has also been under the spotlight. For venture capitalist John Kim, there are still plenty of untapped opportunities for bitcoin growth in South East Asia.

Kim shared his thoughts on the potential for bitcoin companies to thrive in the region during his presentation at the Coin Congress conference. He was joined by other speakers such as Brock Pierce, an advisor for Coin Congress.

Kim pointed out that South East Asia is home to 618 million people, a mostly young population which is over a 100 million more when compared to Europe. In addition, smart phone penetration has been massive and is expected to go up by 17.1% recorded in 2010 to 51.2% in 2015 with Indonesia and Philippines, which had about 12% penetration, expected to hit over 50% by next year.

Money remittance is one of the major sources of bitcoin growth in the region, and this could continue to boom given the low transactions costs associated with bitcoin transfers compared to credit or debit cards. Of the world’s $500 billion international remittance market, $250 Billion is in Asia. China has over $60 billion remittances, India over $50 billion, and the ASEAN group over $50 billion as well.

In addition, there is a large sector among underdeveloped nations that don’t have access to the banking industry. In particular, only 4% of Cambodia’s population is banked, 21% of Vietnam and 27% Lao and Philippines while Malaysia has 66% and Singapore has 98% of its population banked.

For Kim, most of the opportunities for bitcoin growth in South East Asia stem from the fact that people need to store and transfer money, merchants need to process it and funds and high net worth companies need to diversify. Aside from that, countries need to address these income gaps and bitcoin could be a vehicle for reaching these goals.

Tags: bitcoin asiabitcoin cambodiaBitcoin ChinaBitcoin Newsbitcoin philippines
TweetShare
BitStarz Player Lands $2,459,124 Record Win! Could you be next big winner? Win up to $1,000,000 in One Spin at CryptoSlots