Who Are the Top 5 Companies Controlling the Bitcoin Industry? 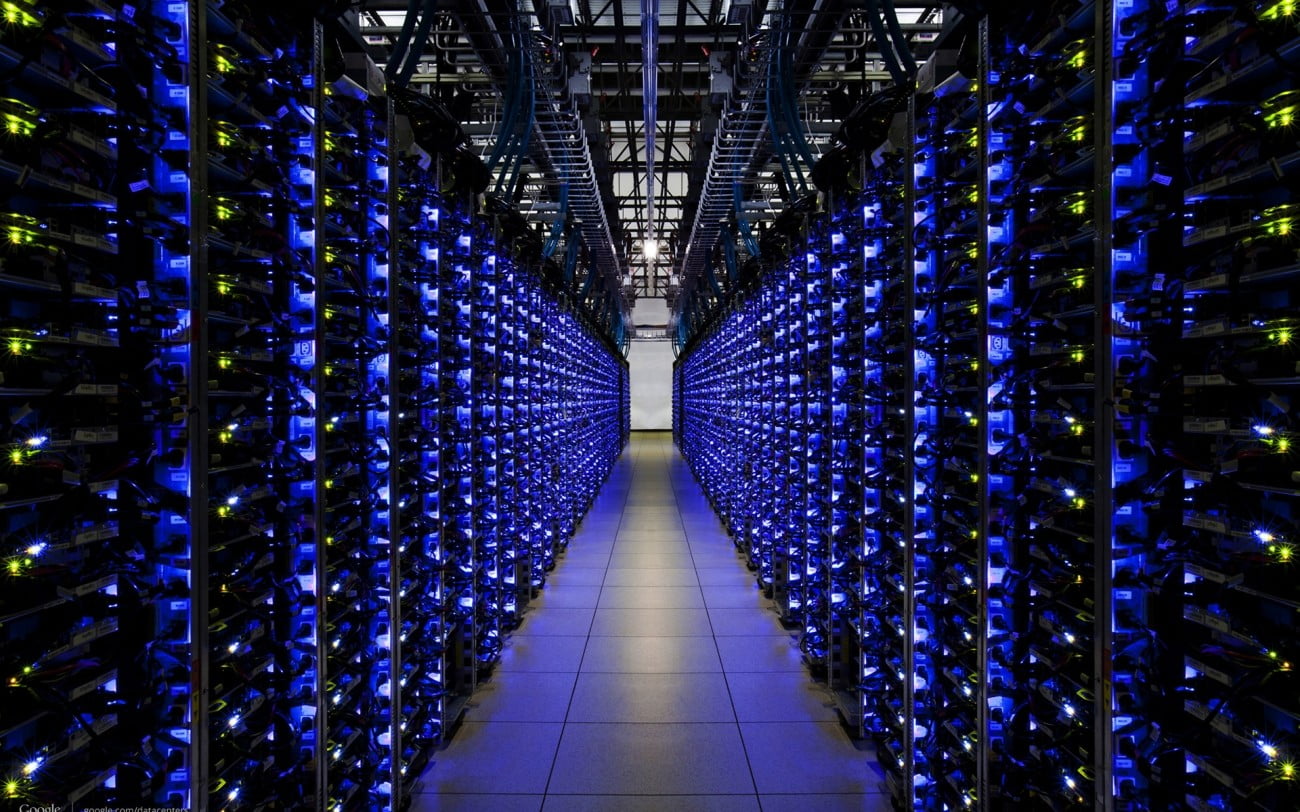 Bitcoin runs on a blockchain, a decentralised and public ledger where every transaction made on the network is permanently registered. By offering processing power towards this, users are rewarded with bitcoin creating a run to assemble ever more sophisticated and powerful equipment to mine new bitcoin.

The miners form the core backbone of bitcoin, ensuring the digital currency’s integrity and decentralization. This decentralization of he bitcoin industry has huge benefits, but also comes with new risks: Right now, if just the top three organizations joined forces they would control 51% of the network — giving them the power to rewrite the blockchain as they see fit. And if this happens, it can ruin bitcoin.

Some individuals have their own mining machines to mine alone while others join open mining pools where they combine their efforts to improve their chances to get newly issued bitcoin. However, larger companies are leading the mining efforts. According to Business Insider and data collected from Blocktrail the 5 companies leading the Industry listed below:

These are the Top 5 companies leading the bitcoin mining Industry. Several more are still on the queue but only these five along secure about 72.13% of the total network hash rate which can be a little bit scary. Fortunately, the network participants all try to keep it totally decentralized in an attempt to prevent the 51% attack.

Tags: 51% attackbitcoinbitcoin mining industryBitcoin NewsbitfuryBitmainNews
TweetShare
BitStarz Player Lands $2,459,124 Record Win! Could you be next big winner? Win up to $1,000,000 in One Spin at CryptoSlots