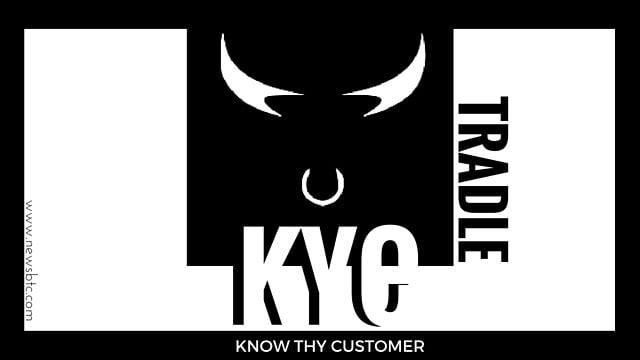 Perhaps one area that regulators are at odds with when it comes to bitcoin and blockchain is the anonymity of transactions. This makes it difficult for them to conduct their know-your-customer checks to ensure that money laundering isn’t taking place.

Bitcoin has been notorious for being used in criminal activity and even for funding terrorist attacks, as the transactions cannot be traced to any entity. In other words, there is no money trail for authorities to follow, allowing criminals to move funds around without getting caught.

For Tradle, a company part of London’s Startupbootcamp fintech accelerator, they are looking to simplify and secure KYC requirements using blockchain technology similar to the public ledger of bitcoin transactions. The company plans to create a simple user-friendly smartphone interface that can send documentation to banks instead of relying on paper-based communication that is used today.

“Every bank can access this network and eliminate the number of KYC checks that they do today. But even before the network is born, within one bank there is inter-product KYC checks; inter-divisional, inter-location, inter-subsidiary. Those KYC checks are not shared. KYC costs are very high,” said founder of Tradle Gene Vayngrib to IBTimes.

Vayngrib proposed a blockchain system that stored and facilitated KYC data, which could be extended to include anti-money laundering (AML) rules. These could then be applied and executed automatically in the form of a smart contract.

Tags: bitcoin kycbitcoin londonbitcoin money launderingblockchain kycblockchain toolskyc know your customerkyc toolsNewstradle
TweetShare
BitStarz Player Lands $2,459,124 Record Win! Could you be next big winner? Win up to $1,000,000 in One Spin at CryptoSlots