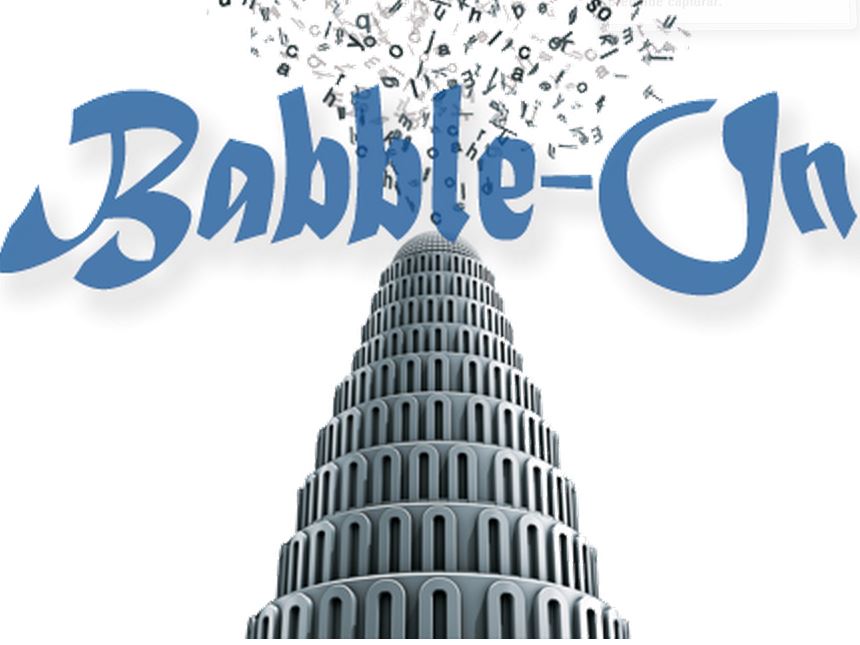 Even though the bitcoin price has been falling down and the currency volatility is nowhere near from slowing down, the digital currency seems to be continuously attracting newcomers and everyday more and more companies start to integrate bitcoin has a new payment method.

The latest company to add bitcoin to its payment options was Babble-on, an international iOS & android app localization and copywriting company.

Babble-on App Localization was founded in 2004 in San Francisco. The company has grown rapidly from a two-person, bilingual translation team to a team of 150 native translators who work collectively on large multilingual projects in dozens of languages. Babble-on quickly became the preferred company for some of the hottest startups and large companies in Silicon Valley.

Today, the translation service company for iOS and Android developers announced it was adding support for payments via Bitcoin and Alipay. This will enable developers from across the globe to pay for the Babble-on services using bitcoin, or the popular Chinese Alipay service.

“Bitcoin was high on our customers’ wish lists. It saves non-US developers a lot of money and hassle by reducing currency exchange and transfer fees. We also support Alipay because that’s what our Chinese customers use. When you’re dealing with internationalization, you’ve got to get global in every way.”

More than ever, developers understand the need for apps to go international, but deciding which languages to focus on can be as unintelligible as the foreign languages themselves. Babble-on tries to make this easier by providing one-on-one advice to every developer.

Babble-on aims to offer all payments options available for all customers, and the company services can also be purchased using more familiar credit and debit cards, and even PayPal.

“Our pricing is totally upfront. There are no tiers of good, better, or best translation. We offer only expert translation. You wouldn’t choose a software engineer from the bottom tier. Why would you choose a translator that way?”

The recent struggle within the bitcoin community has been pointed out has one of the main reasons for the price decline, nevertheless this doesn’t seem to be preventing companies from joining in.

Tags: app localization and translationBabble-onbitcoin acceptanceBitcoin NewsNews
TweetShare
BitStarz Player Lands $2,459,124 Record Win! Could you be next big winner? Win up to $1,000,000 in One Spin at CryptoSlots