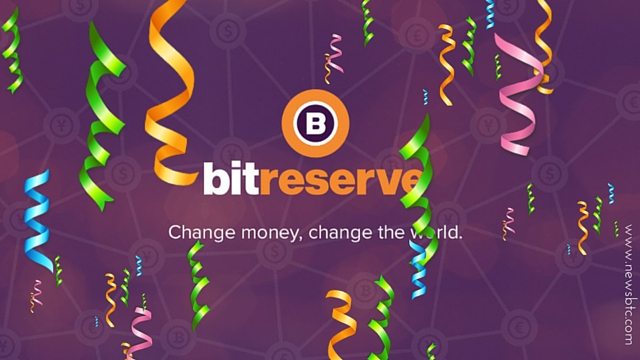 Anthony Watson, the Chief Executive Officer and a member of the Board of Directors of Bitcoin Company Bitreserve, has announced in a blog post that the company has successfully made transactions of more than $210 million worth of cloud money.

The San Francisco-based Bitcoin startup which was publically launched just 10 months ago also said that at present it has clients, individuals as well as businesses, from 161 countries.

Anthony also said thanked the Bitcoin community in his post for standing by the company and vowed that the virtual currency company will continue to work towards “transforming the old and bureaucratic world of finance, along with the slow, expensive and opaque legacy financial and banking system, and replacing it with one that is instant, transparent, accountable and affordable for people everywhere.”

The CEO also informed that at present his Bitcoin firm supports 16 currencies and 4 commodities but it plans to add more to the Bitreserve platform so as to aid its global members who wish to transact without delays or without paying any transaction fees.  He also assured the Bitcoin community that Bitreserve is working to ensure Bitcoin transactions without any issues with regards to protection of money, and also the personal information of the user.

Anthony also mentioned that the Bitreserve will hire more personnel in the upcoming Bitcoin strongholds of London, San Francisco and Braga, Portugal. The CEO also cited benefits of using Bitreserve Connect, which is an open API that also allows businesses to use its features to provide solutions to their own client issues.

Bitreserve has been making waves in the virtual currency community of late. Anthony joined the firm in June after leaving leading brand, Nike. Later, in July, the company had announced that it has made another major appointment which was that of Facebook lawyer Craig Clark, as the Executive Vice President and General Counsel on board.

Tags: Anthony WatsonbitcoinBitcoin Newsbitcoin paymentsbitcoin transactionsbitreserveStart-ups
TweetShare
BitStarz Player Lands $2,459,124 Record Win! Could you be next big winner? Win up to $1,000,000 in One Spin at CryptoSlots