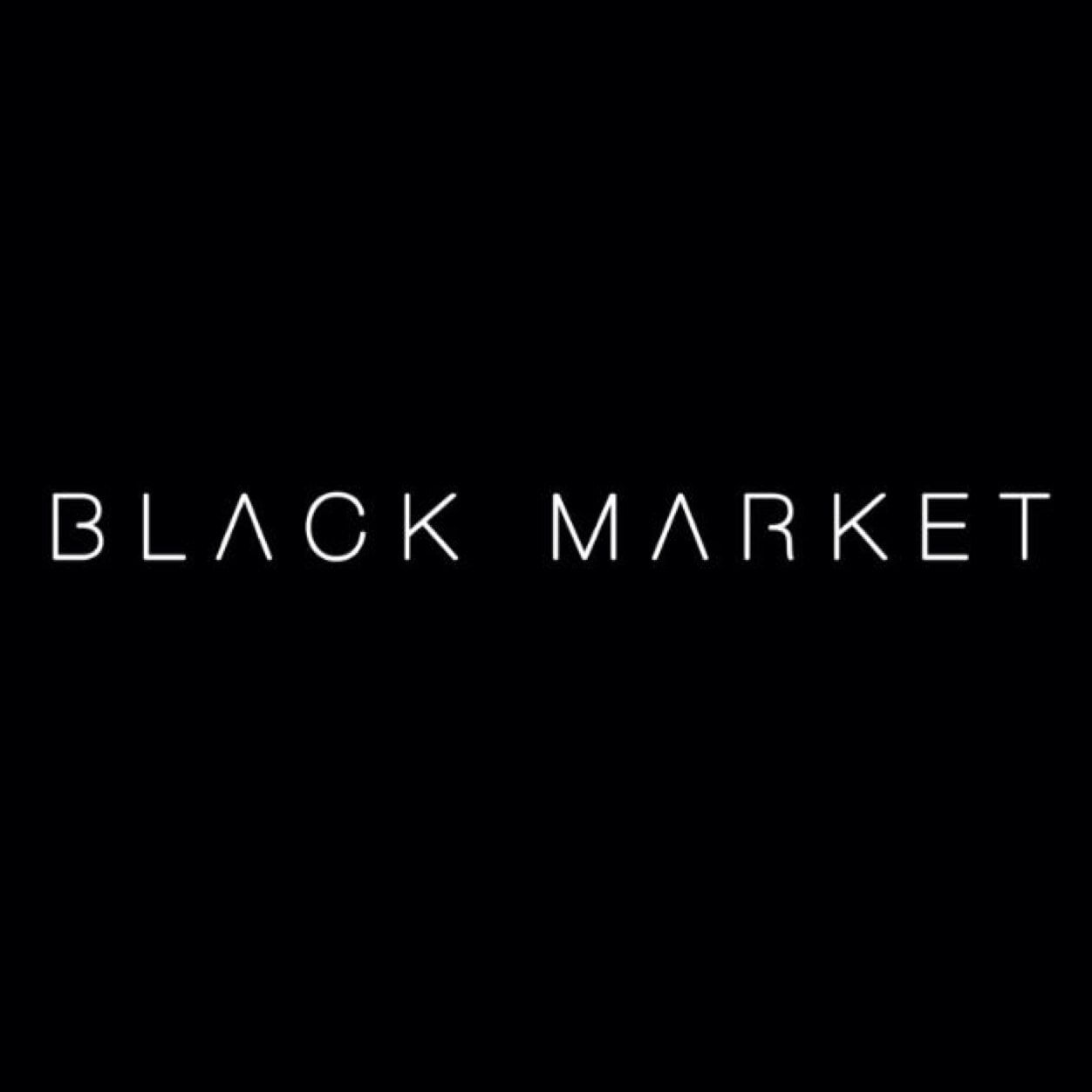 Next Article: Symbiont: Blockchain Technology and the Future of Wall Street

This last Tuesday, Agora announced it was halting their operations. The online black marketplace revealed that due to security concerns the site administrators decided to cease the market operations. However, contrary to what the community is used to see Agora is calling upon its users to finish up transactions in a timely manner before it closes down.

Agora is an online black market or underground economy market in which goods or services are traded illegally. The goods or services themselves may or may not be illegal to own, or to trade through other, legal channels. Because the transactions are illegal, the market itself is forced to operate outside the formal economy by using cryptocurrencies to avoid the authorities’ scrutiny and tight control.

Unlike the Silk Road collapse, Agora is shutting down in a very professional and mature manner. As we seen before, when these markets go down they go down in a hard way and generally this comes after the authorities’ reaction followed by court orders and arrests.

Not all deep web markets close in arrests; some simply vanish in what appear to be scams. In the Agora case, the site administrators made sure to put it down with a professional business move.

With Agora closing its operations is possible that we might see a direct impact on the volume of digital currency transactions.

Agora isn’t offline yet. It will likely go down in the coming days. Meanwhile, the Black market is asking all of their users who have money on their accounts, to withdraw all funds as soon as possible, before the market goes offline.