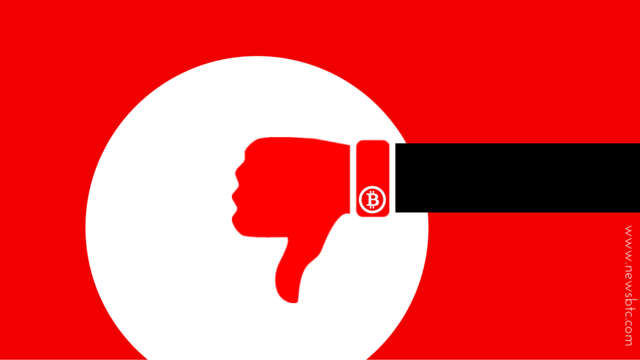 In the previous Bitcoin price technical analysis titled Indicators Turning Positive, we discussed that the market participants should remain short on the cryptocurrency. Since then, Bitcoin has touched a high of $235.93 and a low of $226.31 very recently.

This was another failed attempt by the bulls, and a further 3-4 percent cut will complete jeopardize their plans.

Take a look at the latest technical indications provided by the daily BTC-USD price chart.

Bitcoin Chart Structure – There was another reason that made the recent jump unimpressive: Bitcoin failed to head above its previous high of $237.66. However, things will change significantly in favor of the longs if Bitcoin pierces above $235 (marked as the resistance) in quick time.

Moving Average Convergence Divergence – Even while the MACD and the Signal Line are stuck in the negative region with respective values of -11.0700 and -13.0232, the Histogram has topped the 0-mark with the latest value coming in at 1.9532.

Momentum –The Momentum reading headed into the positive region but has once again taken a hit following the price decline. The latest value is -6.4900.

Relative Strength Index – The RSI reading of 38.0798 is indicative of the underlying weakness.

The technical picture for Bitcoin is still bearish. Market participants should continue to build short positions on jumps until $235 is breached on a closing basis.

Expect low volatility in the next couple of sessions.