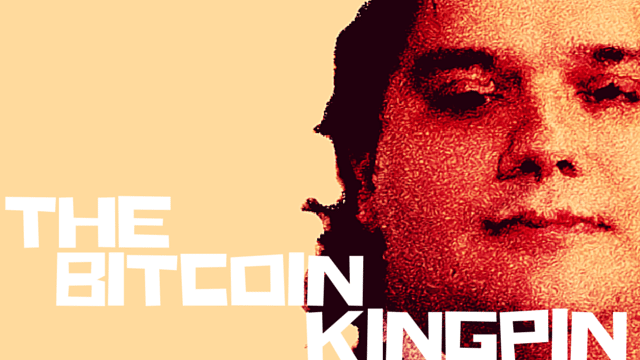 The arrest of Mark Karpeles and the Mt.Gox incident has become a national scandal of Japan over the last few months. This week, the rights to the Rolling Stone’s story on Karpeles, and his journey from being an odd geek to a bitcoin mogul whom later becomes responsible for the loss of about half a billion US dollars is in the process of being acquired by a Hollywood film maker and agency CAA (Cretive Artists Agency).

The film on Karpeles and the closure of Mt.Gox could be the next big bitcoin related movie to be released in Hollywood, following the story on Silk Road, which its rights were purchased by 20th Century Fox and Chernin Entertainment in October of 2013.

However, film critics predict that Hollywood agencies may find it difficult to cast a character like Karpeles; a one-of-a-kind character with idiosyncratic personalities that has entertained the bitcoin community for a long time, with his unhealthy attachment toward his cat, Tibane, and his obsession towards building a “bitcoin-only cafe” in Japan.

The Rolling Stones story on Mt.Gox and the unique life of Karpeles will not be the first mainstream film coverage of the Mt.Gox founder. In a recent documentary on bitcoin and the decline of traditional financial systems called the “Rise of Bitcoin,” Karpeles portrayed himself as the totalitarian authority behind Mt.Gox, being the only person in the entire company to be able to operate on Mt. Gox’s security and code.

The movie, if it ever will be released in Hollywood by CAA, will explicitly cover the recent arrest of Mark Karpeles and his two-week interrogations led by the Japanese law enforcement and government. Although the Mt.Gox and Karpeles scandal could be seen as a trivial headline and an over-exaggeration of bitcoin media outlets, the arrest of Karpeles and the extended investigations on the Mt.Gox incident has brought in the Japanese government, and ultimately, encouraged the government to set strict regulations and restrictions on bitcoin startups and exchanges in Japan.

Tags: bitcoin kingpinBitcoin Newsbitcoin scam moviehollywood bitcoinkarpeles moviemark karpelesmt. gox
TweetShare
BitStarz Player Lands $2,459,124 Record Win! Could you be next big winner? Win up to $1,000,000 in One Spin at CryptoSlots