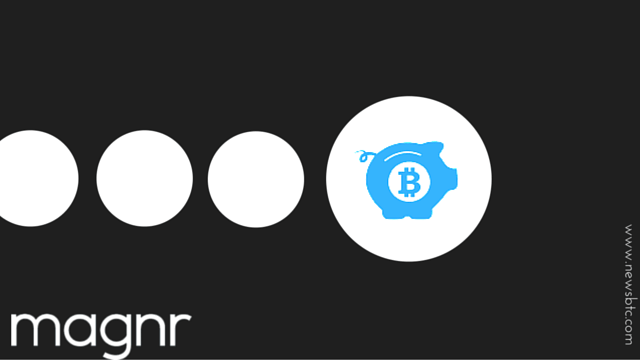 A bitcoin derivative trading company has announced that it is working on a “secret” back-office blockchain project.

Magnr, known to offer Bitcoin saving accounts with a fixed interest rate, has launched “Project Kodo” with the hope of resolving the inefficient backend processes in financial assets trading, the IBTimes reported. The company has also appointed a new Chief Executive Officer (CEO), Colin Kwan, to oversee the said project.

A former employee at Deutsche Bank and UBS, Kwan’s involvement into the Project Kodo is hopeful to bring a lot of technological and banking expertise to the table. His secretive attitude towards Magnr’s blockchain program, though, curtained important details: like why a Bitcoin financial services platform suddenly decided to experiment with the digital currency’s public ledger?

In his conversation with the IBTimes reporter Ian Allison, Kwan, however, spoke largely about his previous employers and their take on disruptive financial technologies.

“I have to say,” he stated, “like many other incumbent banking institutions, Deutsche has a lot of infrastructure issues that need sorting out. Bitcoin blockchain is not going to fix all of that however it could solve a very large portion.”

He added: “When I was at UBS, everything ran so smoothly. They are one of the premium IT places. They could run businesses with five people, whereas at Deutsche you would need a lot more.”

Moving away from discussing Project Kodo, Kwan also opened up about the reasons why Magnr’s Bitcoin derivative trading platform BTC.sx remains unregulated in the UK. He said that, while their company have always pursued FCA for registration, it is them which has always backfired their plans, based on some settled notions regarding Bitcoin.

“We told them we are also going to be taking Bitcoin and saving those, as in storing those and paying interest on them. What is your position on this,” he said. “They came back and said we don’t regard this as a regulated business, because we are not dealing with fiat currency.”

Kwan also assured the customers of their authenticity as a reliable Bitcoin investment company, saying that they have never used the customers’ funds for the leverage.

“If you came onto our site and let’s say the market was booming and everybody went long and we ran out of funds for the leverage, then we would have to stopped people from trading.”