Anyone can make money anywhere with Bitcoin: Diamond Foundation 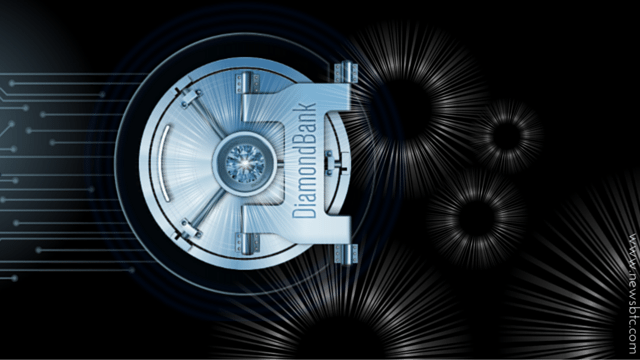 Diamond Foundation (DMD) has opined that due to price stability measures and professional services, the potential of cryptocurrency, like Bitcoin, for wealth creation worldwide is strong.

But it should also be acknowledged that howsoever ripe the chances of digital currency to create wealth, it has often been seen with suspicion by the governmental and the financial sector.

Bitcoin was created by Satoshi Nakamoto and unlike the fiat money, the cryptocurrency is neither produced by banks nor controlled by the governments but still it is growing by the day.

What makes Bitcoin the currency of the present and also the future is the fact that it is cheap to transfer (negligible cost), and also because it can be protected against inflation.

One of the most important aspects of Bitcoin is known as ‘Mining.’ It is a process by which the transaction records are added to the public ledger via computers solving algorithms. Mining is used while producing Bitcoin and it requires complete dedication as it demands full concentration of the pupil who wishes to learn about it. The initial investment in Mining can come to anything between a few dollars in a mining pool, to several thousand dollars for a physical miner.

Besides this aspect, mining also needs continuous investment in computer hardware and electricity.

There is another way to achieve the same result and it can be attained at a lower cost and energy input and that method is known as ‘Proof-of-Stake.’ This method is less demanding on an individual however, there are some who feel that this method is not sturdy as it is not establishment-centric, but user oriented, with the amount of interest an individual receives being much higher.

Tags: bitcoinBitcoin NewscryptocurrencyDiamond Foundationdigital currencyDMDMintingNews
TweetShare
BitStarz Player Lands $2,459,124 Record Win! Could you be next big winner? Win up to $1,000,000 in One Spin at CryptoSlots