Bitcoin Price Analysis for 8/9/2015 – A Couple of Resistances 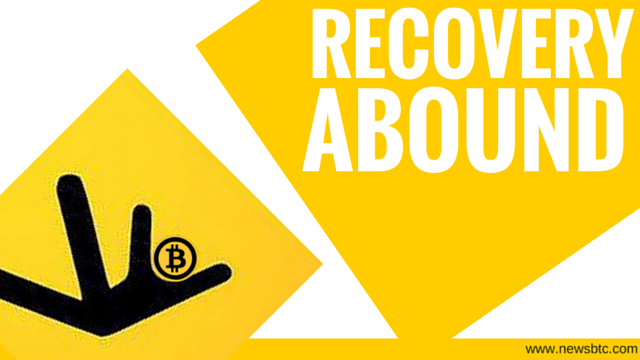 Bitcoin is currently trading at $242.03, just slightly above the previous observation of $241.01. And today we will discuss two important resistance levels which are expected to play a crucial role in the coming sessions.

Listed below are the latest technical indications drawn from the daily BTC-USD price chart.

Bitcoin Chart Structure – As Bitcoin rises, it must be noted that the cryptocurrency has been unable to cross $244 in numerous attempts in the past couple of sessions. The support for Bitcoin is near $235.

Moving Averages – In yesterday’s session, after much struggle, Bitcoin finally closed above the 30-day SMA of $239.5967. The next crucial moving average resistance is expected to be the 200-day SMA of $250.4461.

Moving Average Convergence Divergence – The Histogram extends its gaining spree by another day, pushing its value up to 3.8773. MACD and Signal Line, both are fast progressing towards nearing the 0-mark. Their current values are -4.0691 and -7.9464 respectively.

Relative Strength Index – Just as the price has moved up only slightly from yesterday’s observation, the RSI has also shown a minor advance to 52.5566.

Even if the struggle extends, I am expecting the bulls to reach their target of $260 in the coming sessions. As there is a couple of resistances i.e. the 38.2% Fibonacci retracement of $243.84 and the 200-day SMA of $258 that will attempt to stem the rise, market participants can consider partially getting out of their long positions on each of them.

In case things take a turn for the worse, the support for Bitcoin is placed at around $235. The probability of this happening is slim at best.