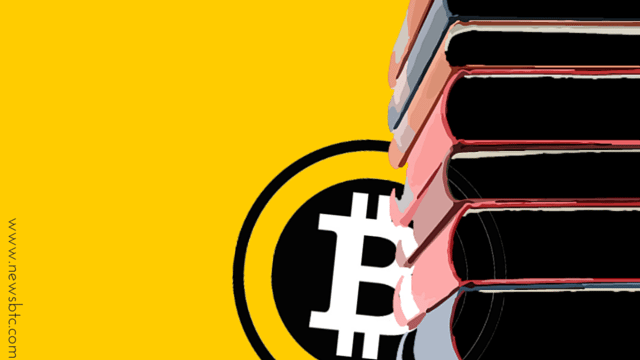 Pascal Reid, a Bitcoin dealer was accused of money laundering after selling bitcoins to an undercover agent. Now, in exchange for a reduced charge, he has agreed conduct training seminars on digital currencies for law enforcement officials about digital currencies.

Reid and his associate Michel Abner Espinoza, 31, were arrested back in February 2014 under the accusation of money laundering involving bitcoins.

It all happened when Pascal Reid tried to sell a Secret Service agent $25,000 worth of bitcoins. The undercover agent tried to purchase $30,000 from Espinoza as well. They scheduled the deal but they never got to close it because Espinoza was concerned the cash might be counterfeit.

Reid said in a statement to Bloomberg News

“I regret not recognizing that my actions, without keeping records and complying with reporting and licensing laws, could benefit criminals. I hope that my experience and knowledge of the bitcoin world and practices can now help law enforcement uncover and prevent criminal activity.”

According to the filings, the officers found Espinoza and Reid on LocalBitcoins. The undercover officers told both men they were using the digital currency to buy stolen credit-card numbers.

Espinosa got lucky. His associate on the other hand, wasn’t so lucky and was indicted for the crime of money laundering.

Pascal Reid was sentenced by Circuit Judge Diane Ward to 90 days in jail, with credit for the five weeks he has already spent behind bars, which had been part of the plea deal. In order to see his charge substantially reduced he agreed to conduct 20 training seminars on digital currencies for law enforcement and financial professionals as a part of his five years of probation.

Tags: bitcoinBitcoin dealerBitcoin NewsBitcoin SeminarsMoney LaunderingNews
TweetShare
BitStarz Player Lands $2,459,124 Record Win! Could you be next big winner? Win up to $1,000,000 in One Spin at CryptoSlots