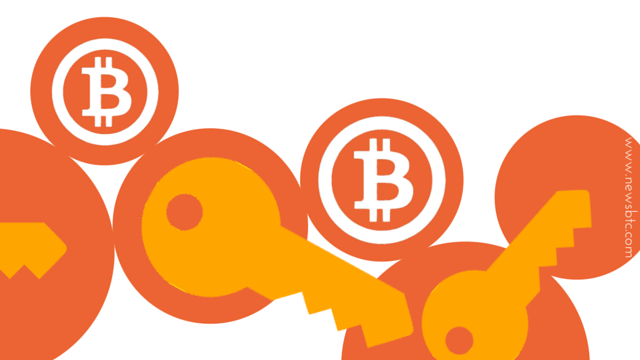 For the past few days we’ve been championing the suggestion that the (then upcoming) interest rate decision out of the federal reserve could inject some volatility into the bitcoin price. Why? Because the response to any movement or lack thereof in the rate hike had the potential to shift investor sentiment from risk on assets such as equities to risk off assets such as gold and – hopefully – bitcoin. Janet Yellen reported the Federal Reserve’s decision during yesterday’s US session, and it came out unchanged. The US base rate will remain at zero until at least the end of next month, but far more likely until 2016. In response, the bitcoin price did exactly what we wanted. We broke through in term resistance and carved out fresh highs not seen since September 13. So, with this said, and with the current bullish action in mind, where are we looking in the bitcoin price during today’s European session, and when we look to draw profit in the event that we get any more volatility during the session? Take a quick look at the chart.

As you see, the levels we are watching today are in term support at 230.5 and resistance at 234.98. These of levels that define our range during today’s European session. With current trading mid-range, but will look to the upside first as that is where the overarching momentum seems to hold. If we can get a break above 234.98 (and a close above this level on an intraday chart), it will put us long towards a short-term target of 23 eight flat. A stop loss somewhere around 233 flat on this one will help us to maintain a positive risk reward profile. Looking the other way, a break below 230.5 will put us short towards 226 flat, with a stop loss on this one around 232 keeping things attractive from a risk management perspective.