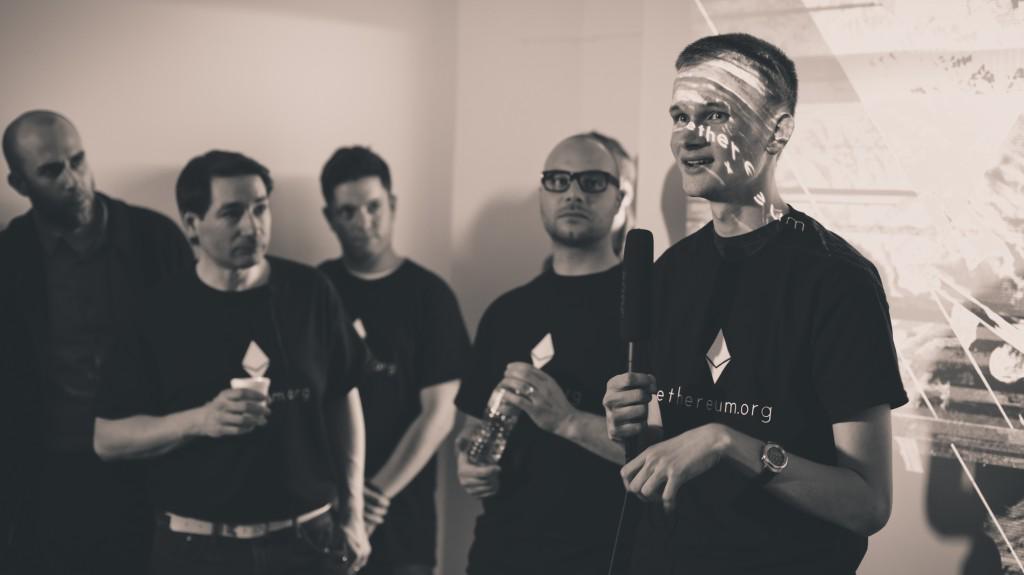 Vitalik Buterin, a programmer and the founder of Ethereum has recently weighed in on the block size debate, with a simple but important question: Do Bitcoin Users Want Digital Gold or an Actual Payment Network?

In a Reddit comment, Buterin explained that bitcoin should either target the niche of digital gold or become an actual payment network, depending the needs and wants of the users.

Interestingly, businesses like Bitpay, Xapo, Circle and many others which serve thousands of actual customers, support the proposal to increase the bitcoin blocksize as it eases the process of building centralized add-on services on top of the bitcoin blockchain.

However, “bitcoin’s best chance right now may well be to keep its block size limited and target the niche of digital gold. If that is what Bitcoin users want, then they should keep the limit, and perhaps even decrease it. But if Bitcoin users want to be a payment system, then up it must go,” said Buterin.

Another important factor to consider according to Buterin, is the technological capability of the blockchain and the size of the blocks that can be supported. For example, increasing the blocksize to 8 mb could make the bitcoin blockchain eight times more vulnerable than it was before. Speaking to Bitcoin Magazine, BTCChina’s Mikael Wang explained that they will not be supporting bitcoin core developer Gavin Andresen’s proposal to increase the bitcoin blocksize to 8mb for the same reason. “What the Bitcoin community needs now is stability and growth, and we will not do anything to jeopardize this further,” said Wang.

Instead of the BIPs proposed by the bitcoin core developers, Buterin suggested another method:

“If you divorce the decision from its current political context and ask me “what is the optimal block size for a payments blockchain”, then I would say exactly what I’ve done for ethereum: target a limit equal to 1.5x the exponential moving average of the current block size (with perhaps 0.1% replacement per block.”

To present and review actual proposals for scaling Bitcoin, bitcoin startups, mining firms and core developers are set to participate in Bitcoin Scalability Workshops in Montreal Canada on September 12 -13.