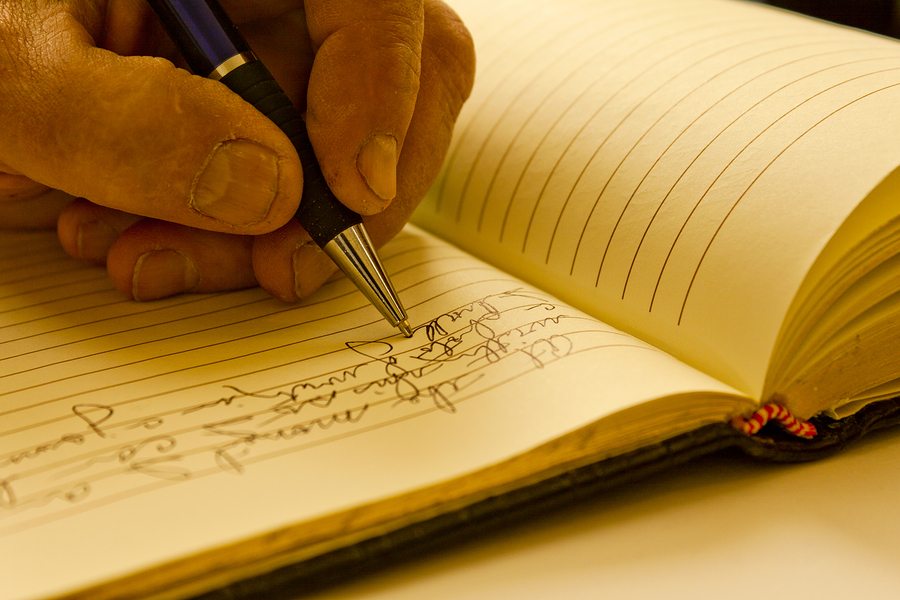 In a guest post on LeapRate, CEO and Co-Founder at Bitcoin Edge Security Platform for Digital Assets company Airbitz Paul Puey shared an open letter addressed to politicians urging them to allow bitcoin innovation to carry on.

Puey shared that these letters were sent to 50 Governors, 100 Senators, and 435 Congressmen warning about the dangers of stifling the developments in the bitcoin industry. He stressed the need to defend bitcoin and for local representatives to do their part in ensuring that its potential is fully understood.

In the letter shared on LeapRate’s page, Puey starts off by narrating how the Red Flag Acts in the U.K. back in the 1800s aimed at disrupting the growing automobile industry back then. He noted that these regulations “stifled innovation and made it difficult for this disruptive idea to grow as quickly as it did in other countries, and in the end, the United Kingdom was left behind in the race to develop the automobile.”

He goes on to say that bitcoin development is facing the same kind of opposition from regulation these days, most notably due to the misconceptions and negative reputation associated with the cryptocurrency. After all, bitcoin has been notorious for its prevalent use in the now-defunct Silk Road or underground online marketplace in the Dark Web.

He also compares the developments to the internet or the mobile phone wave years ago, during which no one was really sure how things will change in the future. “No one can predict what a technology is capable of because that’s what technologies do, they evolve and expand, and the good ones disrupt inefficient systems,” Puey wrote.

This point may be clear to most bitcoin enthusiasts but Puey reiterated that this isn’t necessarily the case for state and local politicians. For instance, he noted that New York’s BitLicense has forced several digital currency startups to relocate or other international bitcoin companies to cease offering services to the state. Nonetheless, he maintained that bitcoin will continue to grow and shape financial markets, changing the way businesses is conducted all over the globe.

Tags: bitcoin new yorkbitcoin open letterbitcoin regulationNews
TweetShare
BitStarz Player Lands $2,459,124 Record Win! Could you be next big winner? Win up to $1,000,000 in One Spin at CryptoSlots