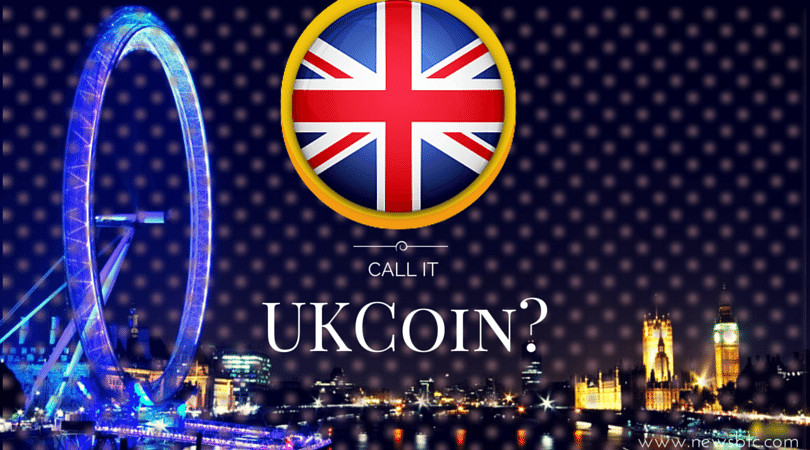 The Bank of England (BOE) or the central bank of the United Kingdom decided to keep monetary policy unchanged in their rate statement this month, maintaining the current level of interest rates and asset purchases. However, in a recent testimony, BOE Chief Economist Andy Haldane suggested that the U.K. could adopt a state-issued digital currency like bitcoin in order to lessen dependence on cash and monetary policy.

Policymakers over at the U.S. Federal Reserve also decided to keep rates on hold last week, although many market participants are counting on an interest rate hike before the end of the year. This could effectively drive the U.S. dollar much higher against its foreign counterparts, triggering depreciation from counter currencies such as the British pound.

Haldane is a known dove in the BOE, unlike his other policymakers McCafferty, Weale, and to some extend the BOE head himself, Mark Carney who are leaning towards hiking interest rates possibly in early 2016. For Haldane, the economic data from the U.K. don’t support the idea of monetary policy tightening just yet.

Nonetheless, a majority vote by the monetary policy committee to hike rates could still lead to a decision to tighten monetary policy, which might put a lid on inflationary pressures and lead to weaker spending and lending activity.

“If global real interest rates are persistently lower, central banks may then need to think imaginatively about how to deal on a more durable basis with the technological constraint imposed by the zero lower bound on interest rates,” he said. “That may require a rethink, a fairly fundamental one, of a number of current central bank practices.”

One idea he shared was to scrap cash and to adopt a state-issued digital currency similar to bitcoin. An advantage of this would be that banks can impose negative deposit rates without eroding the value of money. With that, the central bank could have room to use monetary policy to stimulate growth and not reduce the purchasing power of individuals. However, Haldane said that this was blue-sky thinking but that the BOE is doing its research on bitcoin.

Tags: bitcoin central bankbitcoin monetary policyBitcoin NewsBitcoin UKblockchain technologyNews
TweetShare
BitStarz Player Lands $2,459,124 Record Win! Could you be next big winner? Win up to $1,000,000 in One Spin at CryptoSlots