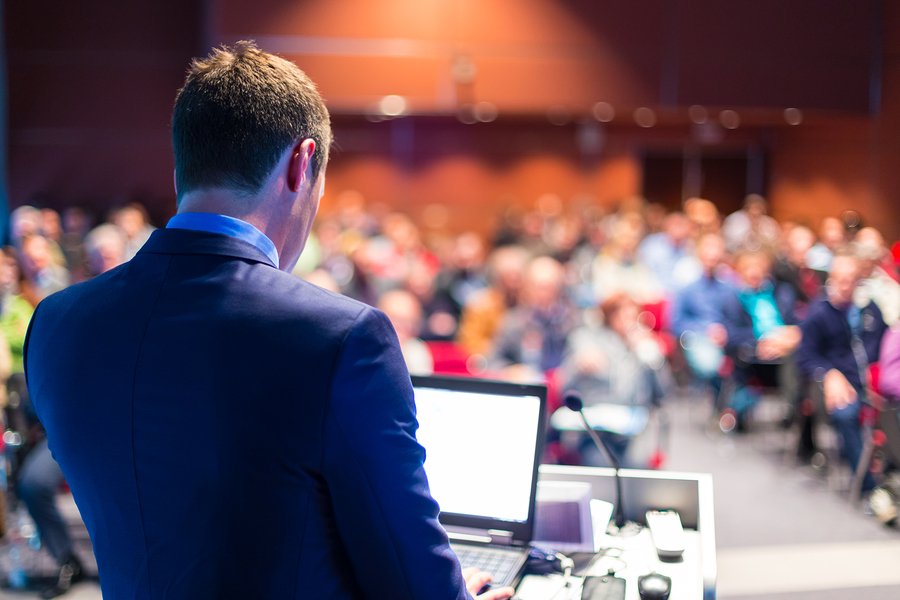 JPMorgan CEO Jamie Dimon has been vocal about his concerns regarding bitcoin and blockchain technology, emphasizing his points in a recent testimony. JPMorgan is currently working with other large investment banks such as UBS and Credit Suisse to create a more stable blockchain framework that can be used in the financial industry.

In his 40-minute Q&A session at the Barclays Global Financial Services Conference in New York, Dimon dismissed reports claiming that the bank is seeking to exit its custody and cash management operations while blockchain technology is being explored.

Dimon said that these rumors have been circulating in order to edge JPMorgan out of the competition. He directed some of his comments at the rival bankers in the same conference, as many drew speculations from the recent changes in leadership in the company.

The JPMorgan head confirmed that they are tapping into the applications of blockchain technology, along with other major financial institutions. As reported by American Banker, Dimon said that the bank is trying to figure out whether decentralized electronic ledgers can do the job more efficiently than longstanding industry utilities like the Depository Trust and Clearing Corp.

Dimon shared that they have met with Digital Asset Holdings CEO Blythe Masters, a former JPMorgan executive, and other blockchain technology companies. On a more cautious note, he added that while the systems being developed could prove to be more efficient, they need to work on guaranteeing its security.

As for bitcoin, he maintained his skeptical stance on the cryptocurrency, as he has previously said that it is a “terrible store of value.” He reiterated that bitcoin cannot succeed as a currency since governments won’t tolerate money they cannot control, deciding to focus instead on the potential of blockchain technology and its emergence as a mainstream line of thought for firms and governments.