Why Is BitPay Currently Navigating through Troubled Waters? 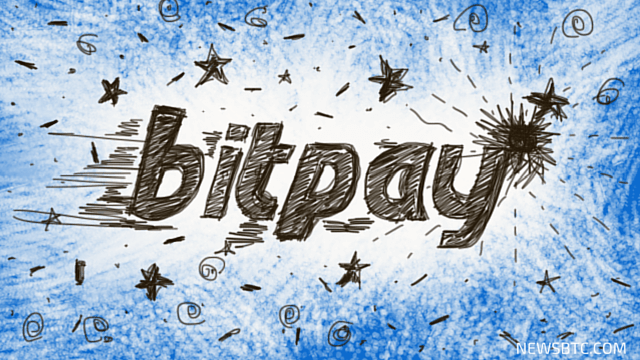 Bitcoin based businesses have always been a target for hacking groups. There have been reports of hackers stealing a fortune from big and small businesses alike. While these intrusions and theft of bitcoin thefts gets reported easily when a smaller company falls prey for it, but it is not the same with big companies.

BitPay is one such example. Recently it was reported that BitPay was the target of a hacking incident where it lost over 5000 bitcoins. The attack reportedly happened last year, but the information was not made public until the company was forced to report the incident in the court of law.

BitPay is currently pursuing a lawsuit against its insurance provider for reportedly failing to honor the policy. The insurance company responsible to provide coverage apparently has issues with the circumstances under which the company’s systems were compromised. The news was picked up by all major and minor cryptocurrency news outlets.

Now, weeks after the report was made public, there have been new developments with the company. BitPay recently made major changes to its pricing strategy. The company used to offer unlimited free package for new merchants, which now stands discontinued and is replaced with a maximum free daily and monthly limit. New merchants can now avail free transactions of up to USD 1000 per day with a limit of 30 transactions per month. Over which the company will charge a fee of 1% per transaction for every transaction. Similar changes have been made to other plans as well. The company seems to have made these changes to ensure constant revenue (as most of the new merchants handle smaller transactions on a not so regular basis) over a period of time.

BitPay has also initiated the process of laying off a part of its workforce. The company seems to have initiated the process to let go of half of its employees to make up for the losses incurred due to the hacking incident and increased competition. There are many players entering the bitcoin payment processing market, taking away a large part of BitPay’s potential customers and not to mention the fall in the number of bitcoin transactions adding to the company’s woes.

Unlike traditional fintech, none of the companies that are currently part of the ecosystem have reached the “too big to fail stage”. The decentralized and open source nature of bitcoin technology makes it hard for companies to get there. Unless companies keep their operations lean and efficient, irrespective of the amount of funding received, it will be hard to keep up with the rapidly evolving industry while managing to stay profitable and up to industry standards at any given time.

BitPay definitely seems to be in trouble. How and whether it will be able to get out of trouble is another question only time can answer.

Tags: bitcoinBitcoin NewsbitpayHackedlawsuitlayoffOpinion
TweetShare
BitStarz Player Lands $2,459,124 Record Win! Could you be next big winner? Win up to $1,000,000 in One Spin at CryptoSlots