The Possible Future of Bitcoin and the Blockchain 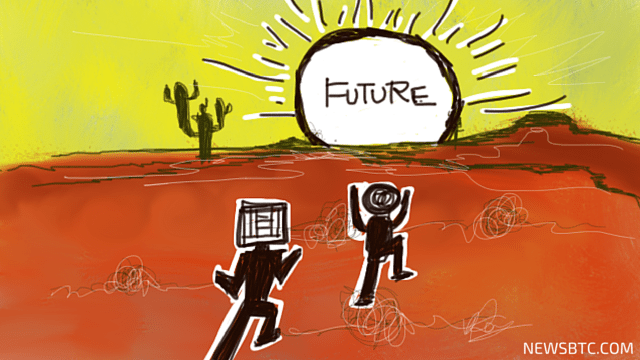 Since it first came to prominence over 6 years ago, many questions have risen regarding the validity and safety behind bitcoin. Many are also wondering if it truly has a place in contemporary society. Will bitcoin be a long-lasting trend, or will it die out? Can it survive the ups-and-downs, or will its popularity fade away?

There is evidence circulating to suggest that the coin may be at risk of ceasing to exist, but that the technology behind it may become as revolutionary as the Internet itself. Through a recent survey, the World Economic Forum has labeled the blockchain as one of the largest and most influential trends currently shaping our digital world. Banks and businesses also continue to experiment with blockchain technology on a regular basis. “Permissioned blockchains” have been introduced to banks in Japan. The general consensus behind them is that they will increase security while reducing costs and normalizing infrastructure. Furthermore, a number of high-profile companies such as computer giant IBM claim that the blockchain is the undeniable doorway into the future.

But what can we say about the coin itself? Well, we know that the price, while presently stable, can change at any minute (and it usually does). This has often led to feelings of distrust and worry amongst users and the general public. Furthermore, companies like BitPay are believed to be cutting their staff in order to save on costs and keep up with bitcoin’s current pace. Considering bitcoin has remained relatively stagnant over the past few months, it wouldn’t be surprising to find out that the pace has gotten “slower.”

And while criminal activity regarding bitcoin has “evened out,” many look at such activity the way surfers look at a shark… It’s out there, and you never know when it could strike.

What do you guys think? Do both bitcoin and the blockchain have solid future ahead, or will the technology outrun the currency? Post your comments below!

Tags: banksbitcoinbitcoin safetybitpayblockchainblockchain technologydigitizationfutureIBMOpinionpermissioned blockchainworld economic forum
TweetShare
BitStarz Player Lands $2,459,124 Record Win! Could you be next big winner? Win up to $1,000,000 in One Spin at CryptoSlots