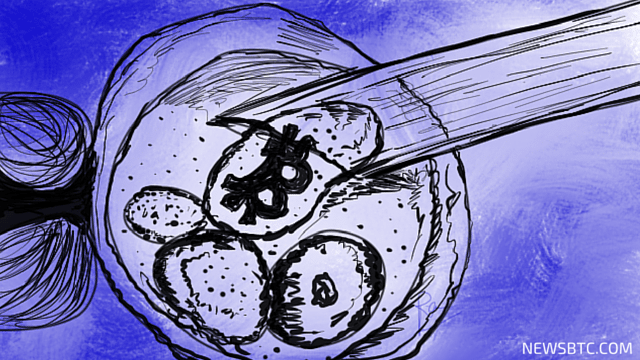 Today the New York Stem Cell Foundation (NYSCF) announced that it was starting to accept bitcoin gifts through BitPay.

The New York Stem Cell Foundation (NYSCF) is an independent organization founded in 2005 to accelerate cures and better treatments for patients through stem cell research. NYSCF employs over 45 researchers at the NYSCF Research Institute, located in New York, and is an acknowledged world leader in stem cell research and in developing pioneering stem cell technologies, including the NYSCF Global Stem Cell ArrayTM.

“Through bitcoin, we can embrace new forms of giving to meet our donors where they are, wherever they are worldwide. As a private philanthropic organization NYSCF’s nimbleness and flexibility allow us to fund and conduct the most current and high-reward research. Working with BitPay allows NYSCF to extend our flexibility to our supporters.”

BitPay is committed to provide NYSCF the power to extend the foundation’s global mission and to further remove fiscal restrictions hindering progress towards cures to the major diseases of our time.

“NYSCF is taking an important lead in enabling donors to use bitcoin in their support of medical research in its field. We’re excited to see how it will use this technology to make donations more affordable, more secure, and more accessible for international supporters.”

The NYSCF has previously announced the development of game-changing tools such as the NYSCF Global Stem Cell ArrayTM and now by becoming an early-adopter of bitcoin, NYSCF proves its commitment to paving the path toward innovation as it joins a community of future-oriented thinkers.

The new Partnership with BitPay will enable a whole new way for people to contribute to NYSCF’s unrestricted pursuit of the most advanced stem cell research.

Tags: accepting BitcoinBitcoin NewsbitpayNewsNYSCFpartnership
TweetShare
BitStarz Player Lands $2,459,124 Record Win! Could you be next big winner? Win up to $1,000,000 in One Spin at CryptoSlots