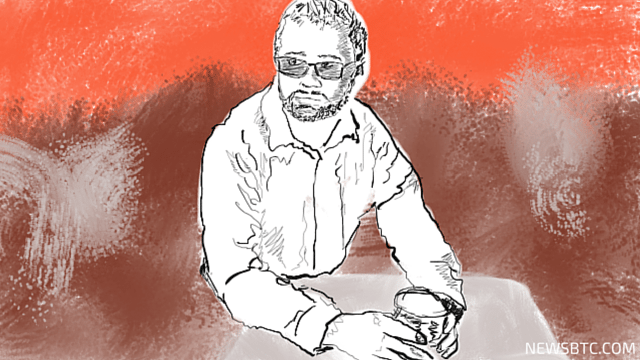 Leading law firm Pillsbury has announced that digital currency expert Patrick Murck is joining its team as the special counsel in the firm’s Washington, DC office.

Murck is a name to reckon with in the field of digital currency and is a former Executive Director and General Counsel of the Bitcoin Foundation and is also one of its founders. He will join the Pillsbury’s Digital Currency and Blockchain Technology Focus Team under the leadership of Marco Santori.

Murck expressed excitement over his inclusion and also said that “Pillsbury has been a leader in addressing the legal issues around digital currencies.” He further said that he was happy to be part of the firm.

Santori also heaped praises on the selection of Murck and said that “the digital currency and blockchain industry owes a great deal to Patrick Murck. He was among the first lawyers called upon by world governments to speak on digital currency technology, and his thinking continues to be some of the most influential among in the industry.”

Murck, Santori said, would help the team as his technical expertise and kind of high-level relationships is what the clients today demand.

Santori himself is no less than the finest of brains in the industry and recently Wenatchee-based Bitcoin ASIC mining and hosting company HashingSpace Corporation had also announced that it has successfully secured his services.

This, the coming together of Murck and Santori, is bound to create ripples in the industry.

Murck also specializes on the legal and regulatory issues governing the use of Bitcoin, decentralized financial systems, payment systems and social loyalty and reward programs and is a noted writer on the topics of digital currency and blockchain technology.

His current work also focuses on the clearance and settlement of transactions using decentralized ledger networks.

Murck was earlier in the news when as Bitcoin Foundation’s Executive Director he had predicted that DevCore V2 will turn out to be as successful as it was in Bitcoin.

Tags: Bitcoin FoundationBitcoin NewsblockchainButcoindigital currencyMarco SantoriNewsPatrick MurckPillsburywashington d.c.
TweetShare
BitStarz Player Lands $2,459,124 Record Win! Could you be next big winner? Win up to $1,000,000 in One Spin at CryptoSlots