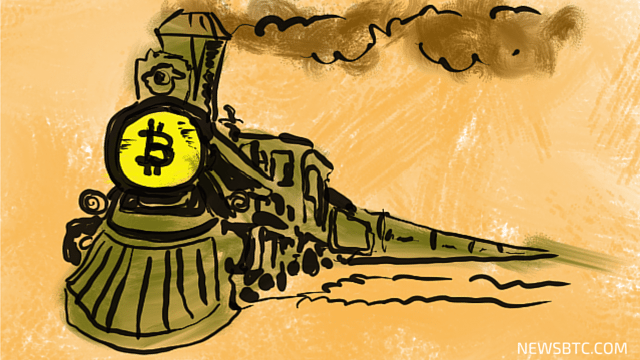 A German-based bank called Fidor Bank recently set up shop in the United Kingdom, prompting speculations that it might start offering its bitcoin services there as well. Fidor Bank is known for being more open to new developments in the digital age and was recognized by the World Economic Forum as a “Global Growth Company” back in 2014, five years after its establishment in 2009.

The bank is also known in Germany for welcoming innovations like bitcoin, even launching a service called “Bitcoin Express” for its clients in the country. Through this, customers can be able to buy and sell bitcoin through the bank’s bitcoin exchange partner, bitcoin.de.

In addition, customers with a “Fidor Smart Giro Account”, which is a full bank account with all the standard features such as interest on credit balances and a low-cost credit card that can be recharged with bitcoin, can be able to sell bitcoin from their Smart Giro Account and have the money instantly credited to their accounts.

However, Fidor Bank isn’t set to offer these types of services to its UK customers just yet, as it might have to look into the regulatory requirements in the region. Even so, bitcoin enthusiasts in London are showing increased interest in the German bank, urging for similar bitcoin-friendly services to be offered there as well.

London is known for being one of the cities that are most open-minded about cryptocurrency developments and initiatives, with the UK government and central bank also taking the necessary steps to learn more about the industry and support innovation.