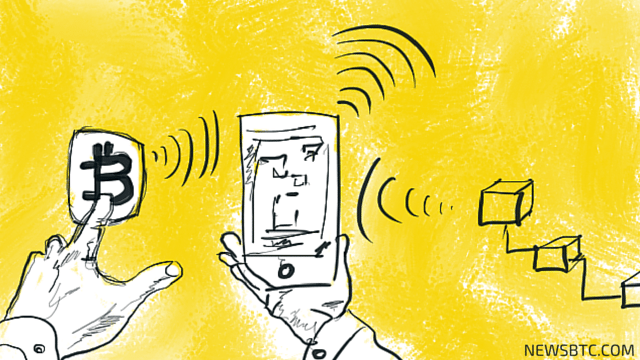 The Barclays Accelerator, which is powered by Techstars, has now embraced Cape Town and is promising to be a gateway to many of the fastest growing global economies of the world.

It is also offering a 13-week programme which promises to “tap into this strong financial centre and offer mentorship, support and a wealth of money-can’t-buy knowledge and experience. Startups will also gain access to our mentors, industry experts, and Barclays executives globally.”

Speaking to howwemadeitinafrica.com Ashley Veasey, chief information officer of Barclays Africa said that “if you look across the industry many organisations and companies – especially financial institutions – are under threat from disruption, particularly from small financial technology start-ups, or fintech start-ups as we call them.”

Continuing further, Veasey is quoted for also saying that “we do see a lot of fintech and other technology companies that are very interested in looking at the African opportunity – and so we will be taking applications from across the world.”

Barclays’ program is mentor-driven and the company claims that it would coordinate with industry experts. The applications are now open and the interested parties can apply here. The complete schedule for the program is as under:

The interest in the fintech industry is not new to Barclays, as its Chief Design and Digital Officer Derek White had himself informed the media that they “got over 45 experiments that they want to do [with Blockchain tech].”

This interest also has a lot to do with the success it has tasted so far; one major success for Barclays was its London-based accelerator known as Everledger, which is a start-up that uses blockchain technology that tackles fraud around high-value products.

In short, Barclays love for fintech and blockchain is here to stay and will only grow further!

Tags: Barclays Acceleratorbitcoin exchangeBitcoin Newsblockchainblockchain technologyfintechNewsTechstars
TweetShare
BitStarz Player Lands $2,459,124 Record Win! Could you be next big winner? Win up to $1,000,000 in One Spin at CryptoSlots