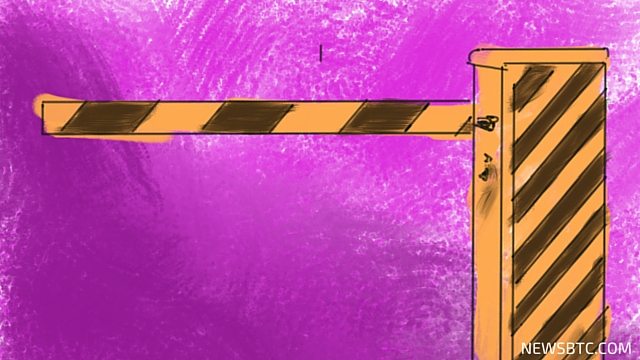 Ethereum price moved higher and settled above the 100 MA, and looks set for more gains in the near term.

The Ethereum price was seen under the bearish pressure, as it moved lower towards 0.00240BTC and traded as low as 0.00245BTC. The price found buyers around the stated level and starting to correct higher. It managed to clear the 23.6% Fib retracement level of the last drop from 0.00300BTC to 0.00245BTC, which is a positive sign. However, there is a major bearish trend line formed on the hourly chart, which is acting as a barrier and staling the upside move.

The highlighted trend line and resistance area is also coinciding with the 38.2% Fib level. Let us see if the price can break above the trend line or not moving ahead. If buyers manage to overcome sellers, then the next level of interest could be around the 50% Fib level. The stated fib level is around the 100 hourly simple moving average, which means there is a critical resistance around 0.00272BTC. Only if the price settles above the 100 MA, we can call it a bullish move in the short term.

On the downside, the Middle Bollinger band might act as a support. A break below it might take the price towards the last swing low of 0.00245BTC.

The hourly RSI is above the 50 level, which is a sign that buyers are here to stay.

Tags: Ethereum Price barrierEthereum Price chartEthereum Price Technical Analysis
TweetShare
BitStarz Player Lands $2,459,124 Record Win! Could you be next big winner? Win up to $1,000,000 in One Spin at CryptoSlots