Blockchain Major Symbiont Gets Industry Leaders In Its Advisory Board 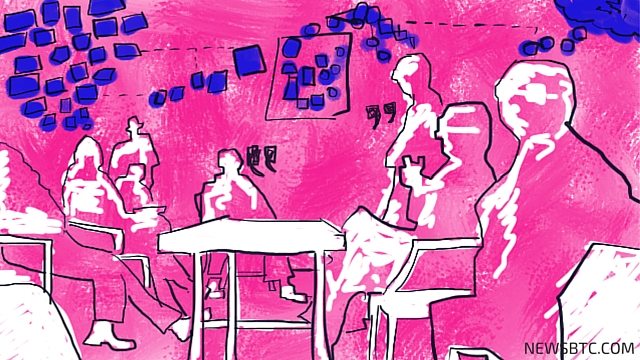 Symbiont has announced the appointment of two industry specialists Maureen O’Hara and Dr. Keith B. Jarrett to its Advisory Board.

The company which is a name to reckon with in the field of blockchain technology has also expressed hope that with these appointments it would be able to get more expertise and guidance in the field of market structure and also in the adoption of disruptive financial technologies.

Mark Smith, CEO and founder of Symbiont while discussing their appointment said that “blockchain technology and Smart Securities will help restore trust in the markets, so it is imperative to convert this early momentum into practical solutions that solve real problems.”

Dr. Jarrett was a founding executive of Thomson Financial (now Thomson Reuters) and has been providing valuable insights into the world of finance.

O’Hara, on the other hand, is working as the Chairman of the Board of Directors of Investment Technology Group besides working on several of other high-profile assignments.

Jarrett commented on the need for blockchain technology and said that he feels that after the advent of the microchip and the Internet 20 years ago, this was the technological innovation which possesses the potential to improve the infrastructure of financial securities’ issuance, trading, and safekeeping.

His words hold true as the blockchain technology is getting support from several industry veterans who feel that this technology provides a safer, faster and secure way for money transactions.

Jarrett further commented on the need for better financial structure in the following words:”envision a virtually hack-proof peer-to-peer network, with a universally replicated database and no master server, which is also broadly accessible for permissioned users. So regarding today’s back-office systems technology, it’s not difficult to connect the dots to potential material improvements in efficiency, cyber-security, liquidity, and counterparty risk.”

Symbiont was also in news this August when it had announced the issuance of the first Smart Securities™ which is widely being perceived as an important step in the financial world’s adoption of distributed ledgers to better manage operational workflow.

Tags: Bitcoin Newsblockchainblockchain technologyDr. Keith B. JarrettMaureen O'HaraNewsSmart securitiessymbiont
TweetShare
BitStarz Player Lands $2,459,124 Record Win! Could you be next big winner? Win up to $1,000,000 in One Spin at CryptoSlots