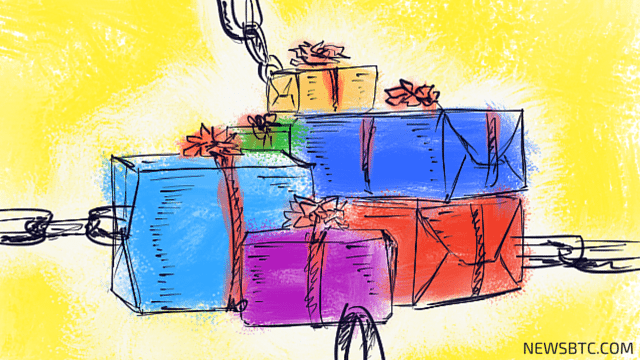 Last Tuesday a report in the DCE Brief revealed that since launching in 2012, a large investment of $52 million has already been provided by Boost VC to blockchain startups. According to the report, these investment funds have been attributed to 52 different startups.

Boost VC, is a California-based small business incubator and a new age startup accelerator.  Since 2012, the incubator has been dedicated to supporting entrepreneurs using emerging technologies to give life to innovative projects. Boost VC have built a community of entrepreneurs, mentors, investors and thought leaders around Digital Reality and Bitcoin to help the industry growth.

The company provides funding, housing and office space to allow new startups to dedicate 100% on their projects.  Boost VC believes the most disruptive sectors are Bitcoin and Digital Reality. That’s why it is extremely committed to empower the development of companies who will build the future for these industries and tomorrow’s business models.

During this year, several of the most revered financial institutions announced their interest in supporting innovation and researching this new technology. Last week alone, 13 major banks such as Citi Bank or Bank of America joined a group of institutions supporting initiatives to explore the blockchain technology.

As a result of all this investment, a new breed of startups is pushing this new industry to the limits and is quickly harnessing a trend of new development and innovation while making it more accessible to an increasingly larger audience.

Tags: bitcoinBitcoin Newsblockchainblockchain technologyboost vcIncubatorsinvestmentNewsStart-upsstartups
TweetShare
BitStarz Player Lands $2,459,124 Record Win! Could you be next big winner? Win up to $1,000,000 in One Spin at CryptoSlots