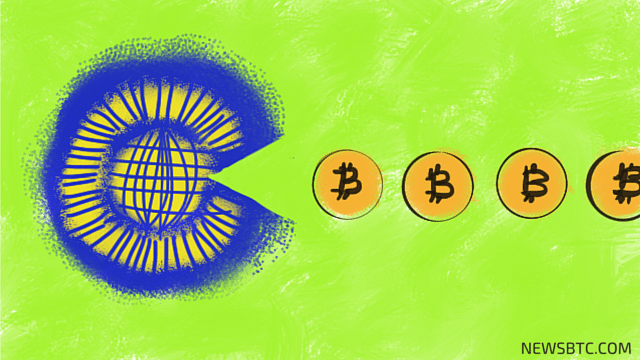 From previously being dismissed as a medium of exchange in criminal markets, virtual currencies have been one of the highlights of the latest Commonwealth of Nations meeting. Senior finance officials and central bank governors from Australia, India, Singapore and the United Kingdom discussed how virtual currencies can be used to address current global financial issues.

One of the major applications of virtual currencies was in the remittance sphere, which has been acknowledged as a growing industry in some of the members of the Commonwealth of Nations. Various types of remittance and mobile payments services have been launched in South Africa, catering to the needs of the unbanked population in those countries.

In particular, London School of Economics (LSE) Professor Dr. Garrick Hileman gave a presentation on the state of virtual currencies. Leaders discussed how some banks have actually closed down money transfer operations to prevent being involved in money laundering activities, thereby limiting the options for those who simply want to send funds overseas.

“De-banking trends are worrisome because they are hurting remittances. Good intentions can have a negative impact,” warned Governor of the Central Bank of Bangladesh Atiur Rahman. He noted that de-banking, which refers to the action of banks refusing services to high-risk customers, is increasing in frequency these days.

Just last month, several major banks in Australia have declined to offer services to companies transacting using virtual currencies, as this could expose their operations to money laundering or terrorist financing. World Bank Senior Economist Sonia Plaza even mentioned that this might also be a competitive move among the established banks, as virtual currencies businesses might be taking up some of their market share.

Central bank leaders of the Commonwealth of Nations seemed to be in agreement that the closure of these money transmitter operations using virtual currencies might do more harm than good, as this hits those who need it the most.

Tags: bitcoin australiaBitcoin Newsbitcoin remittanceblockchain technologycommonwealth nations newsNewsvirtual currencies remittance
TweetShare
BitStarz Player Lands $2,459,124 Record Win! Could you be next big winner? Win up to $1,000,000 in One Spin at CryptoSlots